Saving the Last of the “Tipsy Toad”

The amphibian species Rhinophrynus dorsalis, commonly referred to as the Mexican Burrowing Toad, or “Tipsy Toad,” has an extremely limited distribution in Texas. It is currently listed as a protected/threatened species by Texas Parks and Wildlife. Vouchered specimens of the species only exist from two South Texas Counties, Starr County and Zapata County. The stronghold of the population occurs in Starr County in the soccer field of a public school. There is a concern that the school may at some point alter this low-lying area that floods during torrential rains, thus destroying the largest population of the species. This enigmatic species is not found anywhere else in the United States, and little is known about its natural history. Historically, residents and locals have called the toad “Sapo Borracho,” Spanish for “Drunken Toad” due to its unique and loud call that sounds like someone retching after too much to drink. They are also the only living members of the genus Rhinophrynus, all other close relatives have gone extinct. 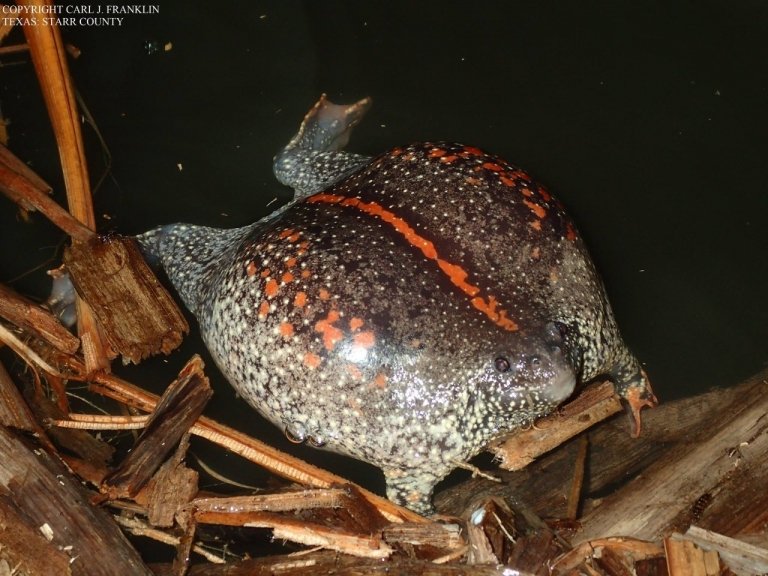 The Texas Private Land-Owner’s Conservation Association plans to meet with community leaders and the school’s science department to establish a best management practices for the tiny ephemeral pool that harbors these unique amphibians. Due to their extremely limited distribution, enigmatic fossorial lifestyles, and lack of data regarding their natural history, TPLCA wants to collect as much information about them as possible prior to habitat alteration. They’re goals include determining the diversity and population size of the Mexican Burrowing Toad throughout the two counties and enhancing its current stronghold in the ephemeral pond in the public school yard. 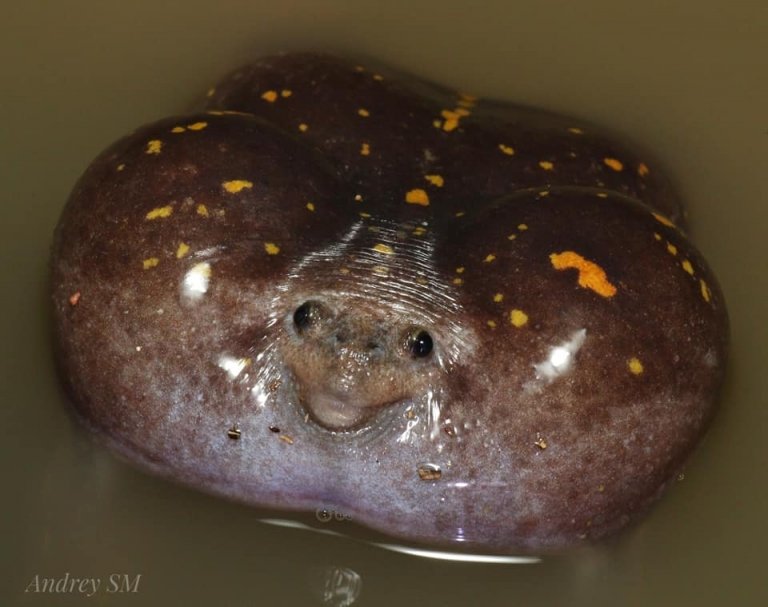 The anticipated impact of this project is to establish baseline information and permanent records regarding the population dynamics and resilience to drought or other natural and anthropogenic factors. Additionally, because ecotourism stimulates a significant part of the economy of south Texas due to its extremely unique wildlife, TPLCA plans to raise awareness and sustain the support from the public, local community, and leaders. Deep South Texas is one of the largest growing areas in the United States, and these toads occur in some of the poorest counties of the nation, where public outreach and education are in dire need. Through this project the Texas Private Land-Owners Association hopes to not only protect the “Tipsy Toad,” but make it an emblem for this very special region of the state of Texas. 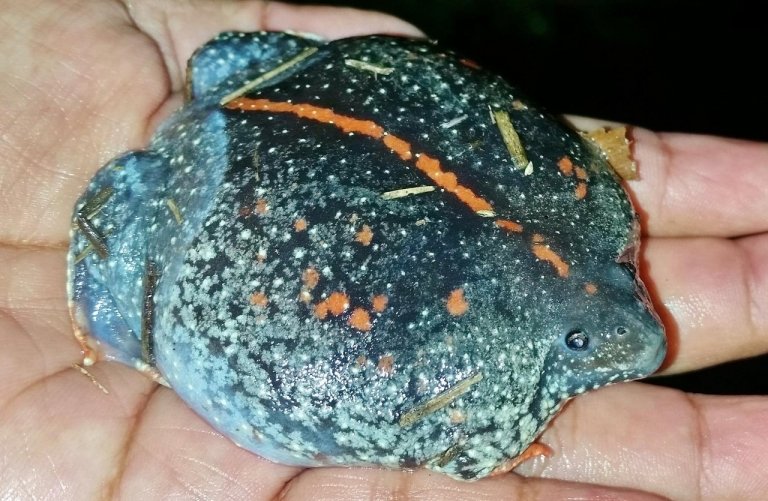 people in this region

expenditures of nature tourists to the region

area of the project