Located atop Mount Locke and Mount Fowlkes and under some of the darkest night skies in the continental United States, sits the 500-acre world-renowned University of Texas at Austin’s McDonald Observatory. The Observatory’s mission is to inform, educate, and inspire through their public programs, and support the teaching of the science and hobby of astronomy. The Observatory hosts approximately 100,000 visitors each year and is the second largest employer in Jeff Davis County.

Through a campaign of education and awareness, the Observatory’s Dark Skies Initiative seeks to protect the beautiful, milky-way filled night skies of West Texas for ongoing astronomical research and education. To protect the dark skies surrounding the Observatory, the seven counties (Jeff Davis, Brewster, Presidio, Hudspeth, Culberson, Reeves, and Pecos) surrounding the campus have outdoor lighting ordinances and all the cities within these counties have similar municipal ordinances. This represents 28,000 square miles of land with outdoor lighting ordinances, for the protection of dark skies.

In recent years, the increase of oil and gas activity in the Permian Basin and all the development that comes along with that, has resulted in an increase of light pollution that threatens the dark skies. The Dark Skies Initiative staff have been working with oil and gas companies, businesses, and homeowners in local communities to make all lighting dark skies friendly. To measure the increase in light pollution surrounding the Observatory, all-sky photometry data is collected to determine the rate at which the night skies are brightening.

The Observatory published a “Recommended Lighting Practices” guide, that is endorsed by the Permian Basin Petroleum Association (PBPA), Texas Oil & Gas Association (TxOGA), American Petroleum Institute (API), University Lands, Texas Independent Producers and Royalty Owners Association (TIPRO) and Texan by Nature. Oil and gas companies in the Permian Basin can utilize the practices to benefit both their company, the Observatory, and Texas’ natural resources. The Observatory partnered with Apache Corporation to produce a complementary video for the practices as well. Dark skies friendly lighting has been found to not only reduce light pollution, but also efficiently and effectively increase visibility and worker safety on oil and gas operations by reducing glare. Additionally, dark skies friendly lighting consumes less electricity by redirecting previously wasted up-light to the ground, allowing for the use of lower wattage bulbs—saving an average of 80% in power consumption!

Several companies have participated in the Dark Skies Initiative in some capacity or are planning to take the next steps to do so. Peer companies are listed below:

We hope that every company will soon be on this list!

Many of these companies have implemented the “Recommended Lighting Practices” on some or all of their sites. Check out more information on Pioneer’s Rig #29 Report, Apache’s 2018 Sustainability Report where they highlight their dark skies efforts on pages 47 and 102, and MMEX’s letter to shareholders that outlines how their new refinery coming to Pecos, TX will be dark skies friendly. 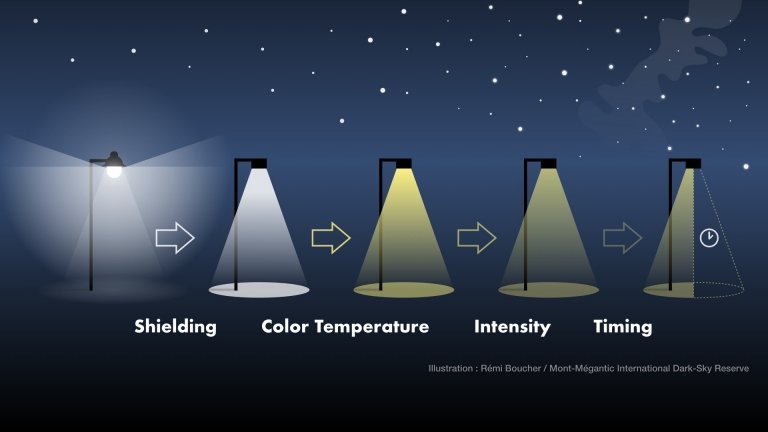 Dark sky friendly lighting consumes less electricity by redirecting previously wasted up-light to the ground, allowing for the use of lower wattage bulbs. In 2012 the Big Bend National Park was designated an International Dark Sky Park after replacing its patchwork quilt of legacy lighting with a new dark sky friendly LED system. The park superintendent reported energy consumption at their Panther Junction headquarters fell by 90%.

Additionally, Big Bend Ranch State Park was designated as an International Dark Sky Park in November 2017. Together, the two parks form one of the largest contiguous areas under dark-skies protection in the United States. 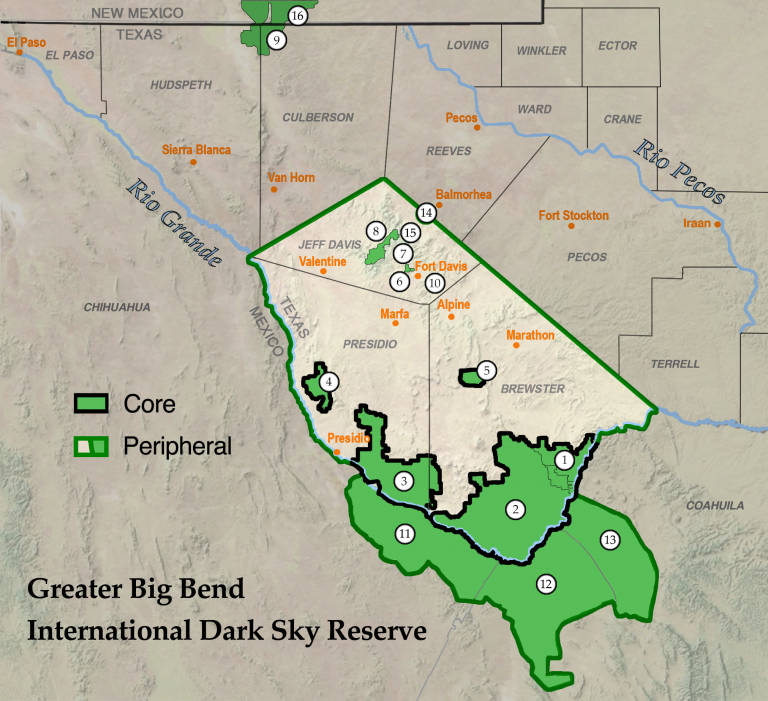 Texan by Nature’s vision and support:

Through the Conservation Wrangler program, Texan by Nature is working to connect every oil and gas operator in the Permian, and in the state, to the Observatory in order to spread education and awareness of the positive benefits of the Dark Skies Initiative and encourage oil and gas operators to adopt the “Recommended Lighting Practices” because good conservation is good business. TxN has worked with Dark Skies Initiative staff to create updated collateral and messaging for education and fundraising. Additionally, TxN has made many new connections to the oil and gas industry and aided in the release of a Dark Skies Notice to Oil and Gas Operators from the Railroad Commission of Texas in February 2019. This partnership has also resulted in many meetings and speaking opportunities and press exposure that has resulted in 137,388,805 impressions!

Implementing dark skies friendly lighting on your operations? Texan by Nature wants to celebrate and acknowledge your efforts to protect dark skies through our Texan by Nature Certification Program, apply today so we can tell your story! Download the TxN Project Certification for Dark Skies Friendly Lighting in the Resources section below for more information. 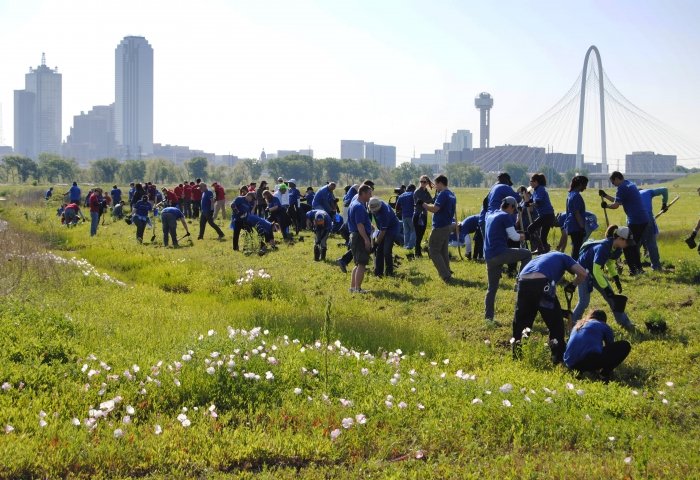 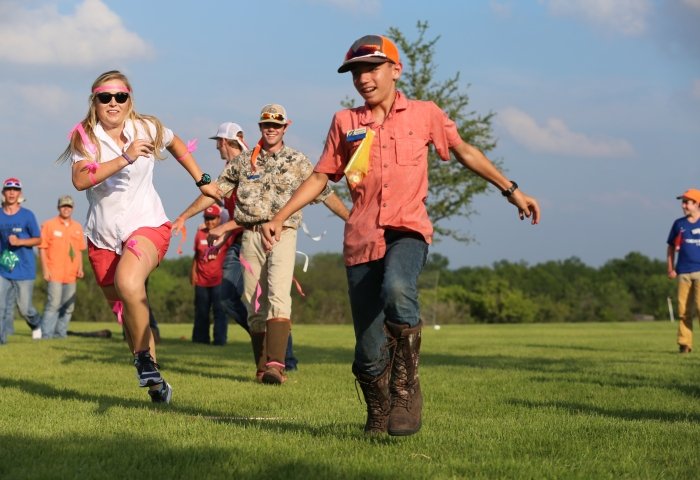