What Makes Me Texan by Nature

My family likes to tell people that I’ve always been a Texan, I just didn’t always know it. And I must admit: I agree.

Texas has a magnetic quality about it. From the ancient and nomadic People of Pecos to the first Anglo-American settlers, for thousands of years people have been drawn to Texas’ pristine waters, fertile soil, and natural abundance. I am another of those wanderers who found myself in Texas, saw what it had to offer, and decided to call it home. 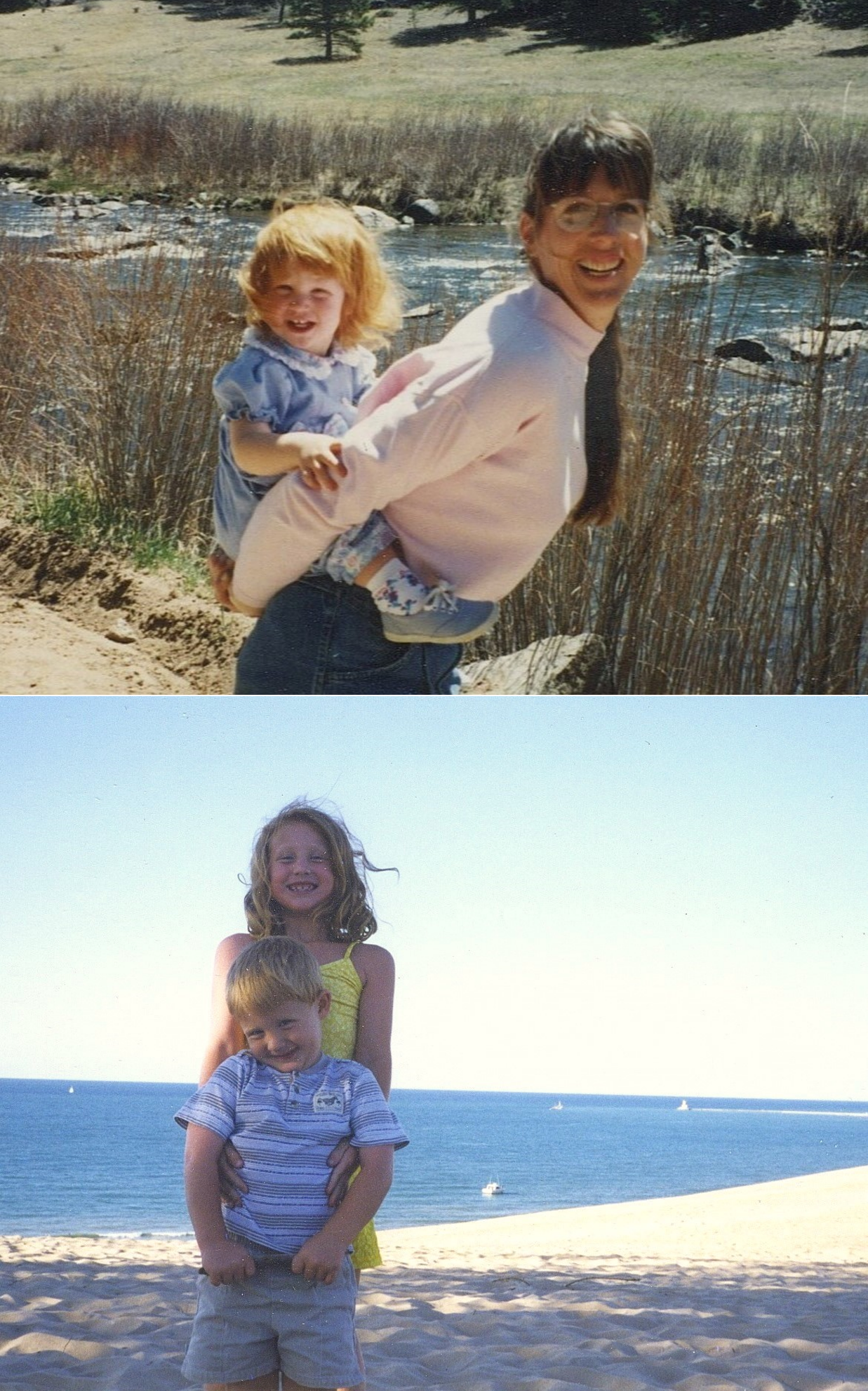 Throughout my childhood, I lived many places, but nature was a constant. I was born in the Rocky Mountains, sailed through my summers on Lake Michigan, spent endless hours exploring the white beaches and barrier islands of the Florida Gulf Coast, and came of age fly-fishing the rivers of lower Appalachia. My grandmother, who dedicated much of her life to protecting the Indiana Dunes long before they gained national recognition, taught me the basics of gardening, the ecological significance of indigenous plants, the importance of the “leave no trace” ethic, and the necessity for ecosystem management. My dad, a hunter and fisherman who grew up in the wilderness of North Georgia, believed without qualification in the essential role of sportsmen in preserving wild spaces, managing wildlife, and being a conscious steward of the land. Due to both of their influences, I’ve always felt like my connection to nature was one of the defining characteristics of my life.

As I got older, the scope of my interests and intentions began to solidify, and I found myself seeking a purpose through service. This led me to West Point, believing that a career in the military would allow me to affect meaningful change and provide me the fulfillment that I sought. Additionally, my wanderlust grew, and I began traveling the world in pursuit of both understanding and adventure.

In college, I focused my studies on urban development, the complex vulnerabilities of populations in sub-Saharan Africa, and community-led solutions for change and development. Upon graduation from West Point, I became a Military Intelligence officer and dedicated the next several years towards issues of national security and dominance in the great power competition, working both in Afghanistan and at home. 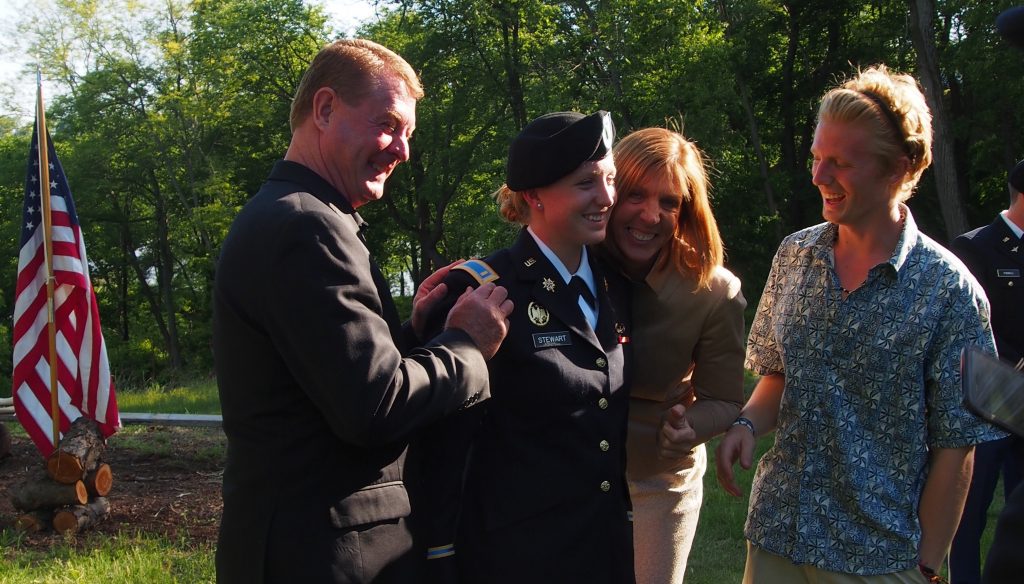 Eventually, my military career brought me to San Antonio, and this is where my relationship with Texas began. 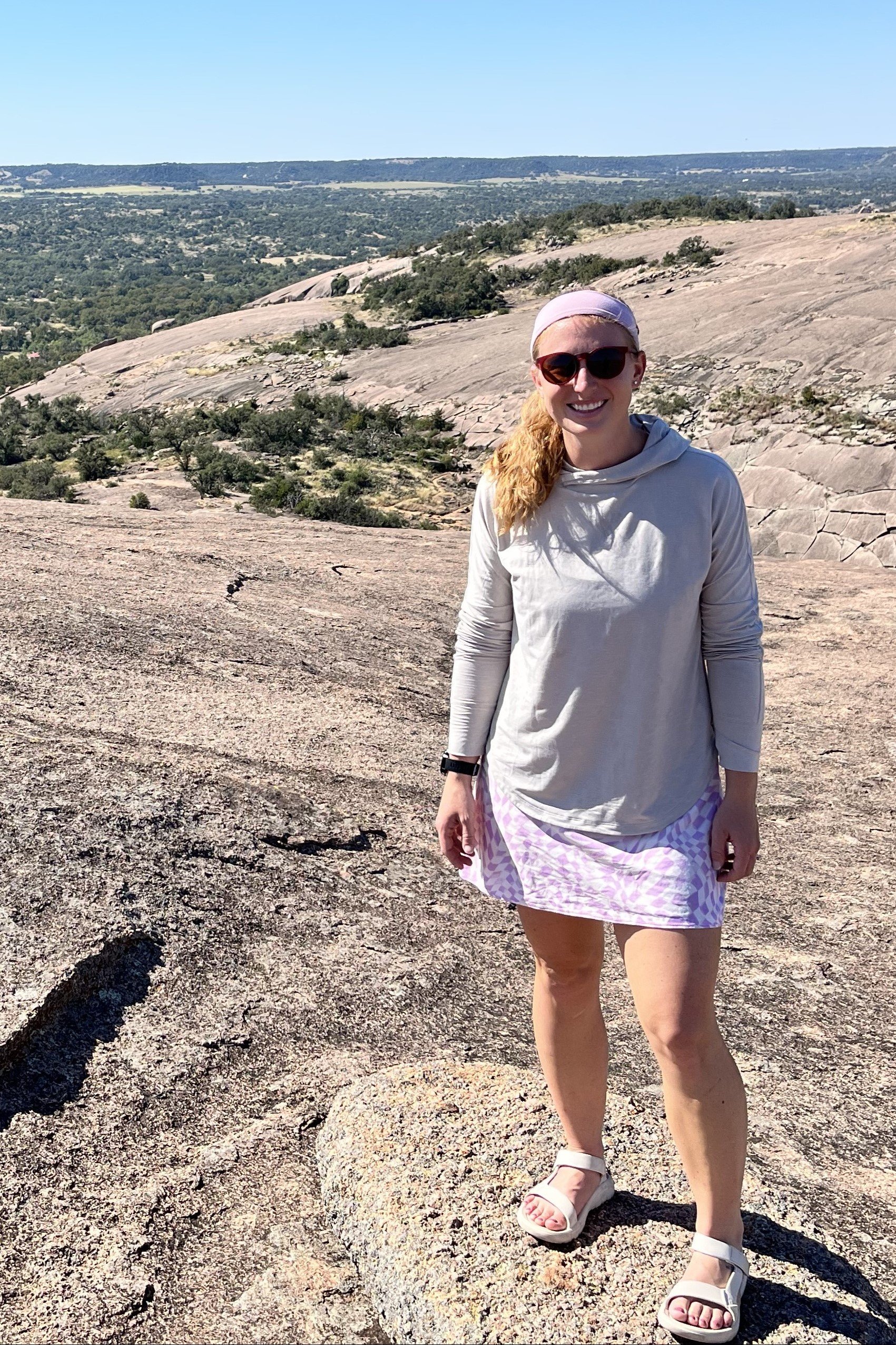 Soon after I moved here, my (now) husband and I decided upon the goal of visiting all 88 Texas State Parks and Natural Areas. Along our travels, I became enamored by this unique and diverse land, which abounds with beauty from the tall, dense forests of the Pineywoods to the karst wonderlands of Hill County, from the Trans-Pecos’ vast deserts and immense skies to the dramatic landscapes of the High Plains’ caprock canyons. I also fell in love with the vibrance of the cities— seemingly always illuminated with festivities— and the convergence of cultures that brings with it diversity of experience, thought, (and fantastic food). Additionally, I began to foster a deep appreciation for the less glamorous parts of Texas, those small ranching and refinery towns around which Texas’ economy— and that of the United States—relies.

The one thing that struck me immediately about Texas was that regardless of where you are in the state, the spirit is the same. It’s the spirit, passed down through generations, of a proud and tough people who are ready to take on any challenge and eager to make their mark on the world. 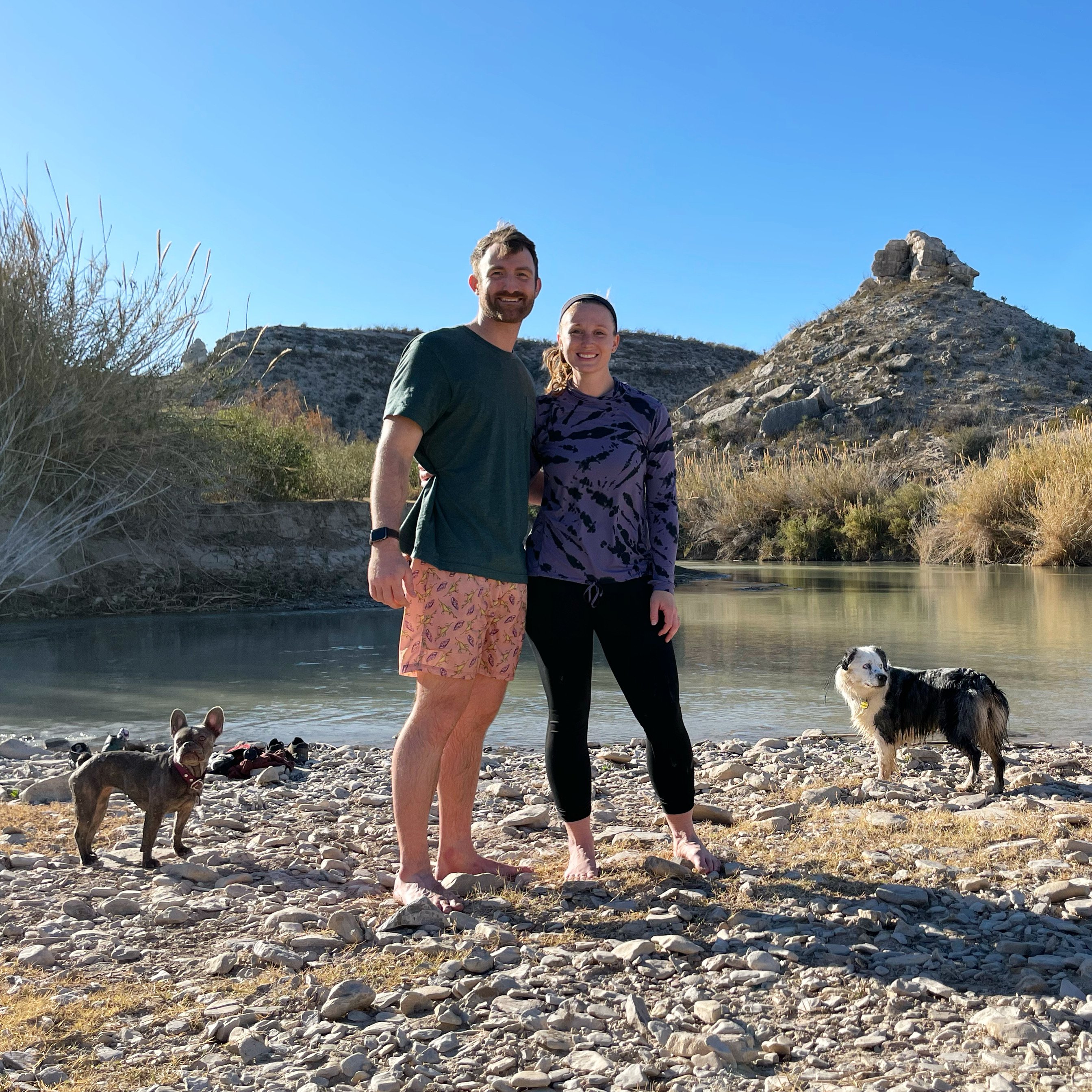 As I pursue a direction for the next chapter of my life, service is still at the forefront of my mind. But I find myself wanting to plant roots, too, and Texas feels like home in a way that no other place ever has. I also find myself drawn back to my relationship with nature and aware of the immediacy of issues related to our limited and threatened natural resources. Our nation will face many challenges at the nexus of climate change, energy independence, and national security in the coming decades, and I believe that Texas has a critical role in shaping our collective future.

I take solace is knowing that Texans have what it takes to face the challenges of this generation and beyond, and I have every intention of doing my part to help us face these challenges.

Texans’ can-do spirit—which makes anything possible— resonates with my own, and that’s what makes me Texan by Nature.