TxN Spring Garden: What to Plant & When to Plant It

For many, The New Year is a time to reprioritize health and wellness and establish good habits to bring into the seasons ahead. At TxN, our resolution for every New Year is to become more deeply connected with nature in our state. What goals have you set for yourself this year?

Growing your own garden is a wonderful resolution that supports healthy eating goals, increases your connection to the natural world, and even provides low-strain physical activity. Doctors and sociologists are increasingly aware of how spending time outside — or not getting enough time outdoors — impacts human health, giving rise to terms like “horticulture therapy” and “nature deficit disorder”. Studies link gardening to a reduction of anxiety, depression, and an overall increase in people’s satisfaction with their lives.

But you won’t reap these rewards from gardening without getting your hands dirty! Don’t let that empty plot give you gardener’s block — gardening resources from Texas A&M Agriculture Extension have all the information you need to get your garden growing and root your relationship with the natural world this New Year. 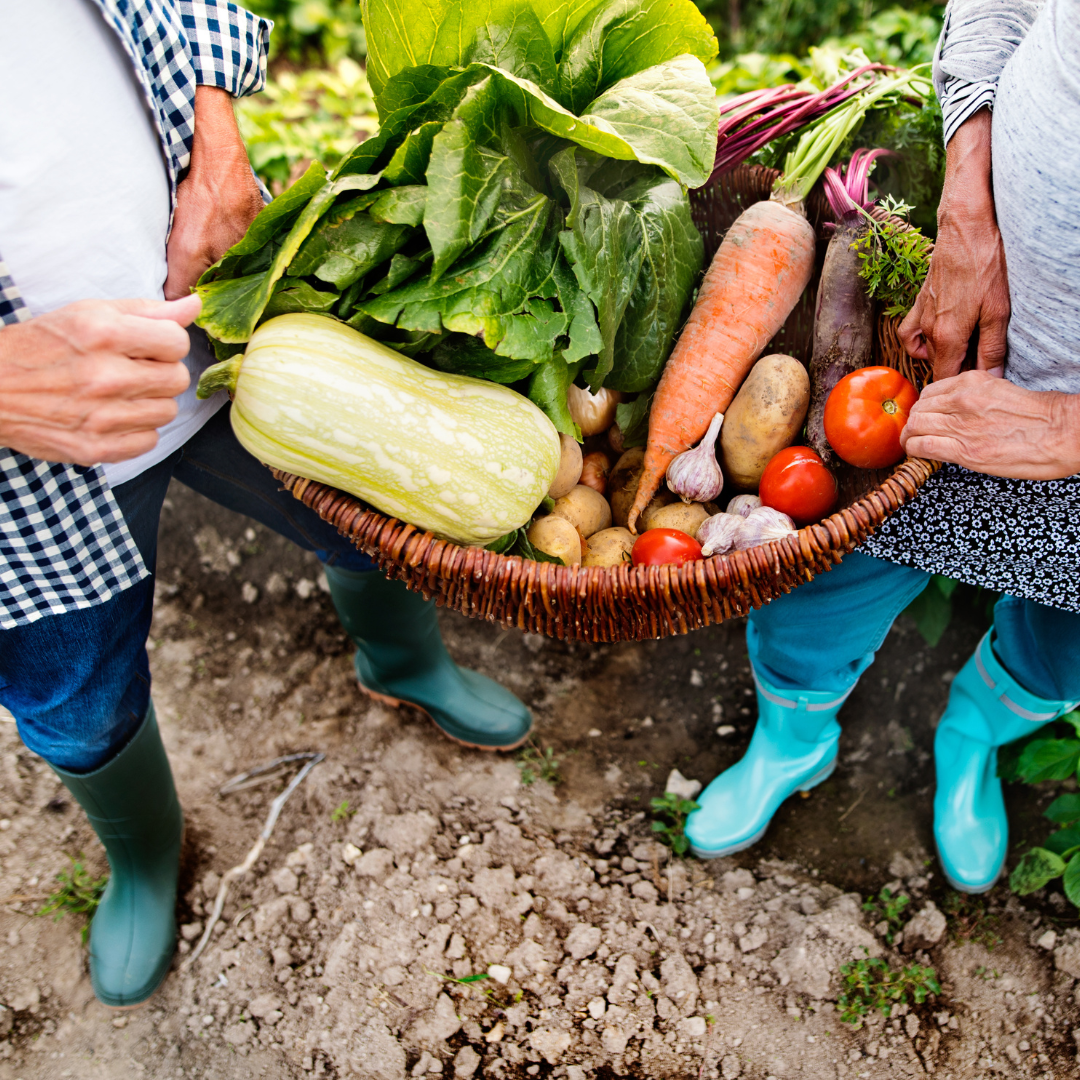 What region of Texas do you call home? In a state of Texas-sized proportions, there are distinct regional identities, regional traditions, and regional seasons, too! From the Northernmost tip of the Panhandle to the Southern sands of the Texas Gulf Coast, the state is divided into 5 Gardening Zones. While Texans are united by an abiding love for the land we call home, what to plant and when depends greatly on the part of the state you live in, as Spring arrives later the farther North you go. Gardening Zones are important because they provide regional guidelines for planting your favorite fruits, veggies, and flowers.

Gardening Region V, Texas’ Rio Grande Valley (RGV) region, borders Mexico to the South and West. Its major cities and towns are McAllen, Edinburg, and Weslaco, all situated in the year-round warmth of the RGV’s subtropical climate that draws moisture from the Gulf of Mexico.

Region IV’s largest cities are Corpus Christi and Laredo — this gardening region spans the Texas Coastal to Central Plains, and is a largely subtropical climate with summers of intense heat and short, mild winters.

In Central Texas’ moderate Region III, the earliest starting veggie is spinach, which is planted between January 1st and February 15th. 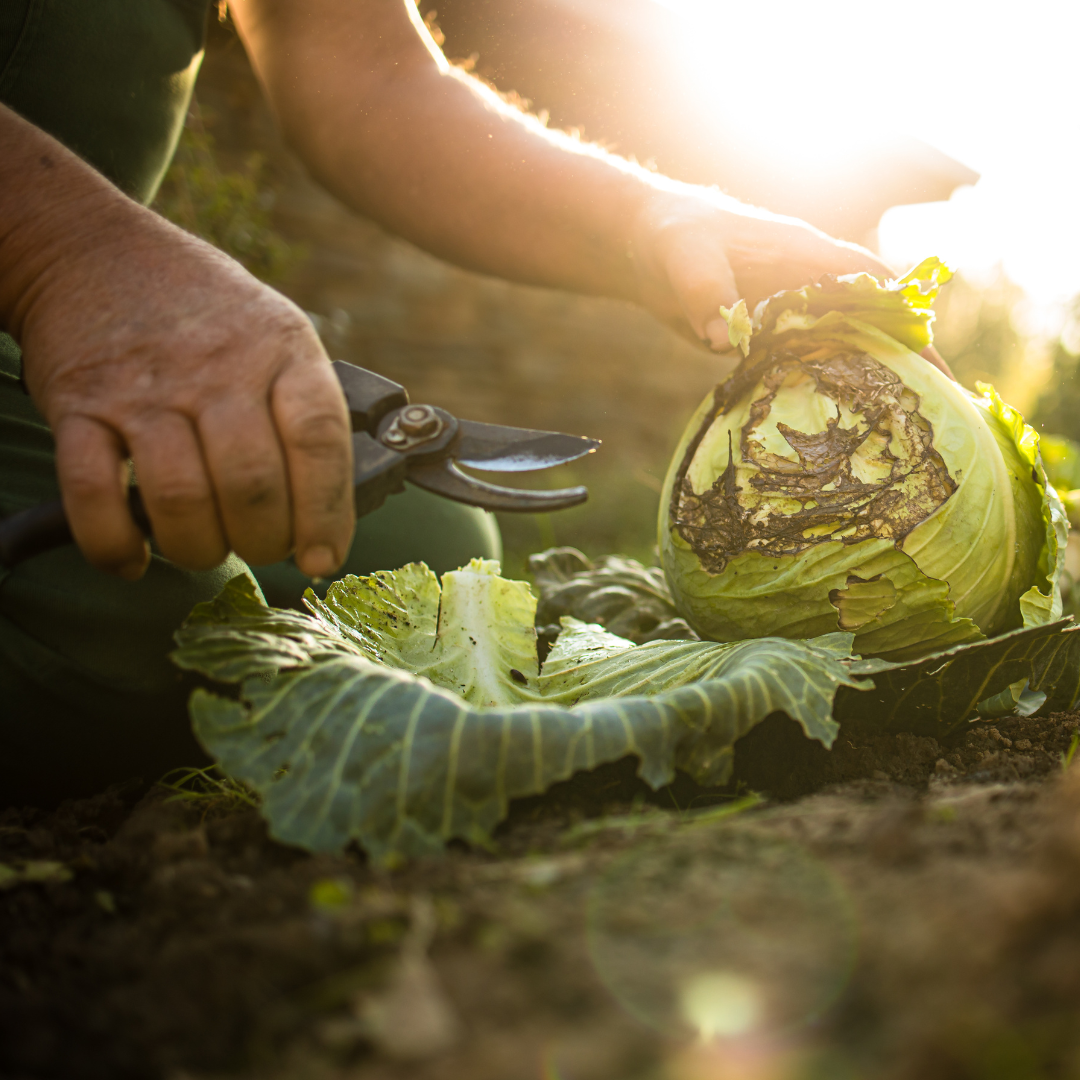 Gardeners will need a bit more patience in Regions I and II, where the weather stays cold overnight and late into the Spring. In Region II, you can start winter squash between April 1st and 25th and carrots between February 15th and March 10th. Region II spans the length of Texas from East to West and includes the cities of Lubbock, El Paso, and Wichita Falls. This region has a cool semi-arid climate, getting considerably less rainfall than Central Texas.

Last and coldest, but not least, Region I can hit snooze on winter hibernation a bit longer.  Roots like radishes start in the High Plains of Region I between March and April 1st and cantaloupe between May and June 1st.

This far North region has a temperate semi-arid climate, notable for its high winds and more intense Winter weather than the rest of Texas.

Wherever you are in Texas, you can make your home a haven for pollinators by planting flowering native plants.

In the Panhandle’s Region I, you’ll want to wait until late April or early May to put flowers in the ground. Otherwise, overnight frosts might nip them in the bud. A hearty flower for the dry and windy Panhandle is the Maximillian Sunflower. 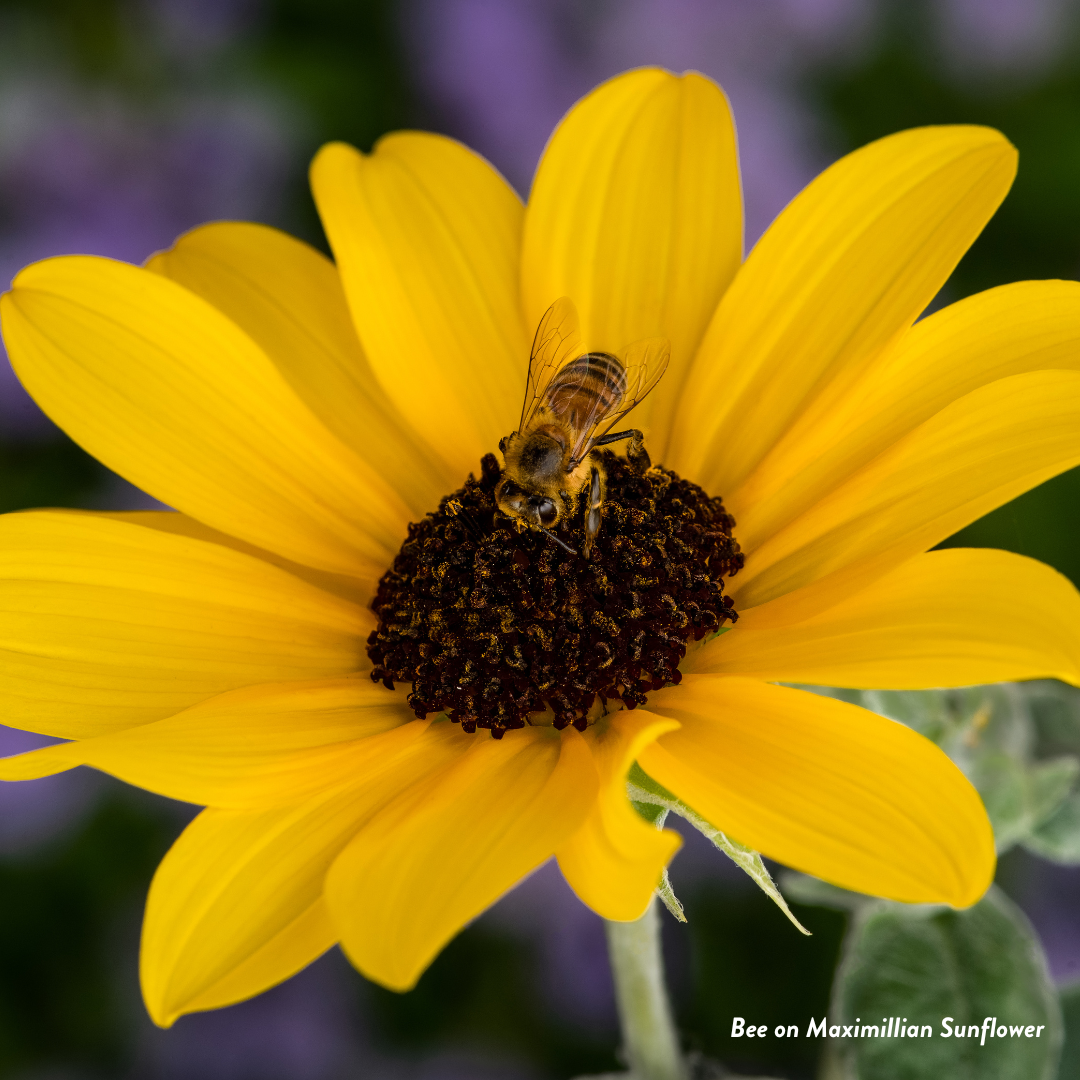 Region II should also wait until late March or early April to plant flowers such as the perennial Wooly Butterfly Bush, and later if overnight frost persists.

Region III is known for its wildflowers such as the iconic Texas Bluebonnet. While these flowers bloom from late March, Bluebonnet seeds should be planted no later than mid-November for best results.

In Regions IV and V, flowering plants like Milkweed and Texas Lantana are usually safe to be planted in early Spring from around mid-March to early April.

Tips from a Master Gardener

With all that food (and flowers) for thought, it never hurts to ask an expert for advice. Head Gardener at the NRG Dewey Prairie Garden, Debbie Glaze, shared her top three gardening recommendations to get you growing strong. Debbie is a certified Master Gardener through the Texas Master Naturalist Program. Her supervision and green thumb provide hundreds of pounds of fresh produce annually to food banks in the counties surrounding Donie, Texas. Once the garden reaches full capacity, it will produce 10,000 pounds of fresh produce every year! 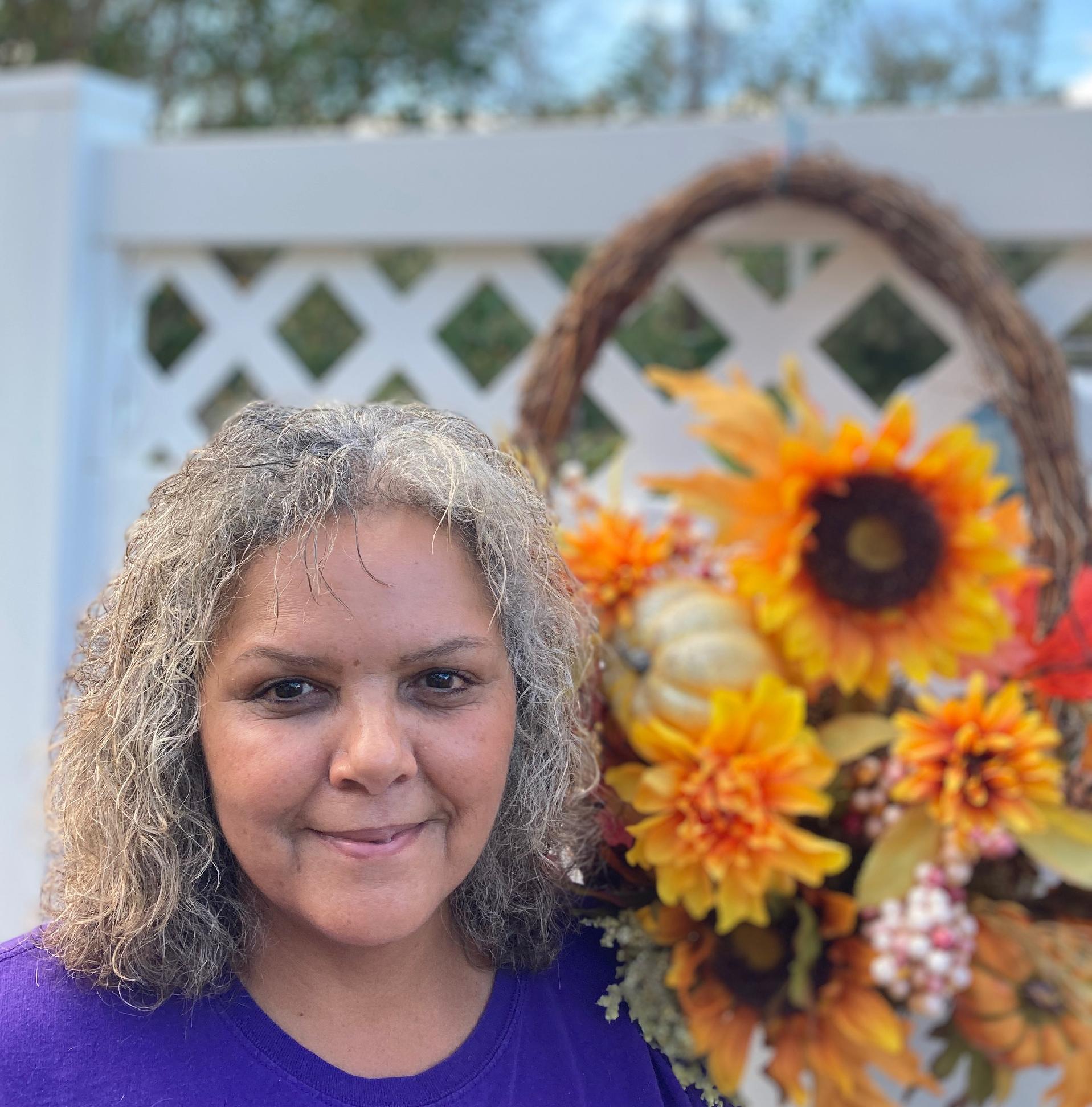 Debbie’s advice for gardeners across Texas is:

Set yourself up for success by choosing fruits, veggies, and flowers that do well in your region. For example, it is not recommended to grow asparagus in Region V.

After taking factors like average rainfall and the slope of the ground in your area, decide whether an automatic watering system, hand watering, or a drip irrigation is best to keep soil evenly moist.

Layer up your soil instead of digging down, which destroys soil life. In addition, you can keep your soil healthy by adding in organic matter like nutrient-filled food scraps from your kitchen.

You can find more tips for planning a successful and sustainable garden with Earth-Kind Landscaping advice. Feeling inspired? We’d love to see how you connect with nature through gardening this Spring — tag us on social media or email us your garden pictures at programs@texanbynature.org .