Don’t Throw Away That Strawberry Container –– Here’s Why!

Fresh strawberries, star-spangled cookies, and everyone’s favorite drinks. Summer is full of occasions that call for get-togethers and treats, and plastic is part of the package, literally – we purchase produce and baked goods that come in PET thermoforms that are discarded after a single use.This plastic adds up: how can we move toward circularity by putting plastic packaging back into use?

Circularity: the creation and use of products with the product’s end-of-life (what happens to the product after use) taken into account. In a circular economy, once the user is finished with the product, it goes back into the supply chain instead of the landfill.

PET (polyethylene terephthalate) is a type of clear plastic that is strong, lightweight, and typically used for food packaging.PET thermoforms are sheets of PET plastic that have been molded by heat into packaging such as:

According to Green Impact plastics, 1.6 billion lbs of PET are discarded each year in North America alone – but PET is completely recyclable! Despite its widespread use and recyclability, lagging PET recycling infrastructure means that some material recovery facilities (MRFs) send PET thermoforms to landfills.

Why should I recycle PET thermoforms?

PET thermoforms that aren’t recycled become part of the 400,000 tons of trash and litter that are produced annually in Texas. Litter like PET threatens wildlife and the more than 190,000 miles of waterways that provide habitat, drinking water, and keep Texas industries running.

As Texas’ population continues to grow, responsible disposal practices are an essential part of preparing for the future. According to Texans for Clean Water, Texas’ four largest population centers will start to run out of landfill space in 2030. Unmanaged litter and trash harm the health of communities and are burdens to city infrastructure. Each year, 10 Texas cities spend more than $75M on mitigating the impact of litter and illegal dumping, including $6M per year in costs to the City of El Paso.

Moving toward a more circular disposal economy – one in which waste materials are recycled and re-enter the economy as new packaging or products –  would allow that funding to be spent elsewhere. Recycling when possible puts less pressure on landfill capacity and protects Texas wildlife, natural resources, and communities from the negative impacts of litter on health and the environment.

You can get cash back for recycling PET in El Paso this summer!

As part of the effort to keep our roadways and waterways clean, a Texan-led and science-based conservation project has emerged. Studies show that there was 50% less litter on roadways and 30% less litter in waterways in 10 U.S. states with deposit/return policies that provide 5-10 cents for containers returned for recycling.

Texan by Nature and Texans for Clean Water have partnered with Sam’s Club for a proof of concept, 6-month PET thermoform recycling pilot that is expected to launch at  four locations in El Paso, Texas starting July 2022.

The pilot will provide 670,000 El Paso residents and the binational community of people who commute from Juarez, Mexico, with monetary incentives to recycle PET thermoforms.Together, with the community of El Paso, the pilot is expected to recycle 110,000 lbs of PET Thermoforms in 6 months! 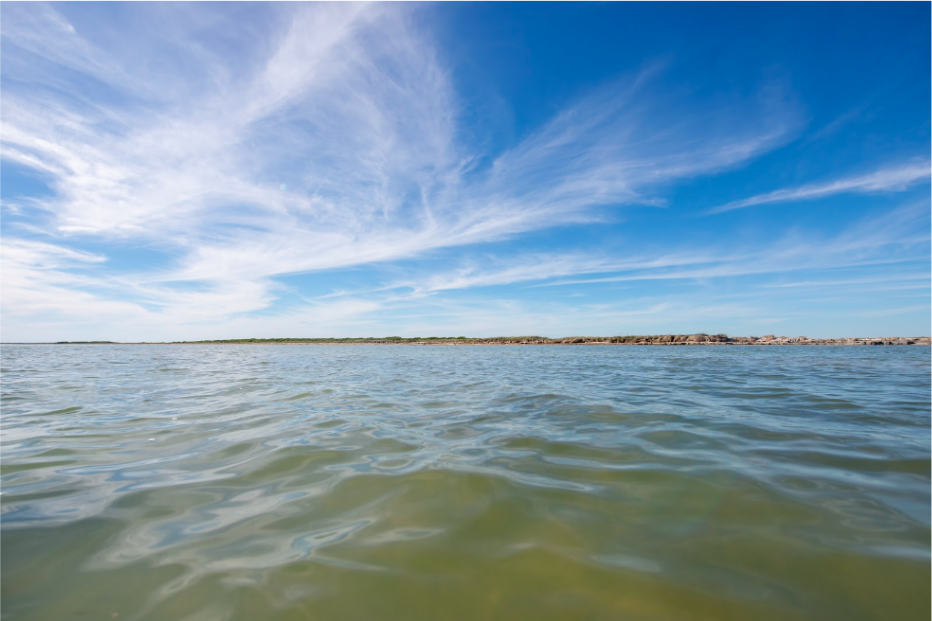 This collaboration seeks to build a community movement around recycling and conservation and is exploring ways to integrate the PET thermoforms recycled through the pilot back into the supply chains of Sam’s Club. Additionally, all data, best practices, and lessons learned will be captured and reported to share with other retailers as a model for replication.

If You Live in Other Parts of Texas…

Not in the El Paso area? You can still be part of moving Texas toward a circular economy by recycling PET thermoforms and other household materials. Here are some options for recycling near you: