What Makes Me Texan by Nature – Karina Araujo

I was born an hour from the Texas border in Valle Hermoso, Tamaulipas, a northern Mexican city whose name directly translates to “Beautiful Valley.” Among locals, it is known as the city of the three lies. Lie number one is that it is not a city; it’s a small municipal town of about 48,000 inhabitants with a can-do attitude and a sly sense of humor. Lie number two is that nestled at 98 feet of elevation, with wide-open skies and no mountains in sight, it is not a valley. Lie number three is debatable because beauty is in the eye of the beholder, and any place with good food and friendly people is beautiful to me.

At the age of six, my bold and ambitious parents made a decision that would change the course of our lives forever. They were to move with their three children to a new country, an hour north, to another valley with no mountains, The Rio Grande Valley. When people refer to South Texas, they are rarely talking about the RGV, but on the map, the valley is home to the southernmost tip of Texas, the mouth of the Rio Grande River, and some of my first childhood memories. 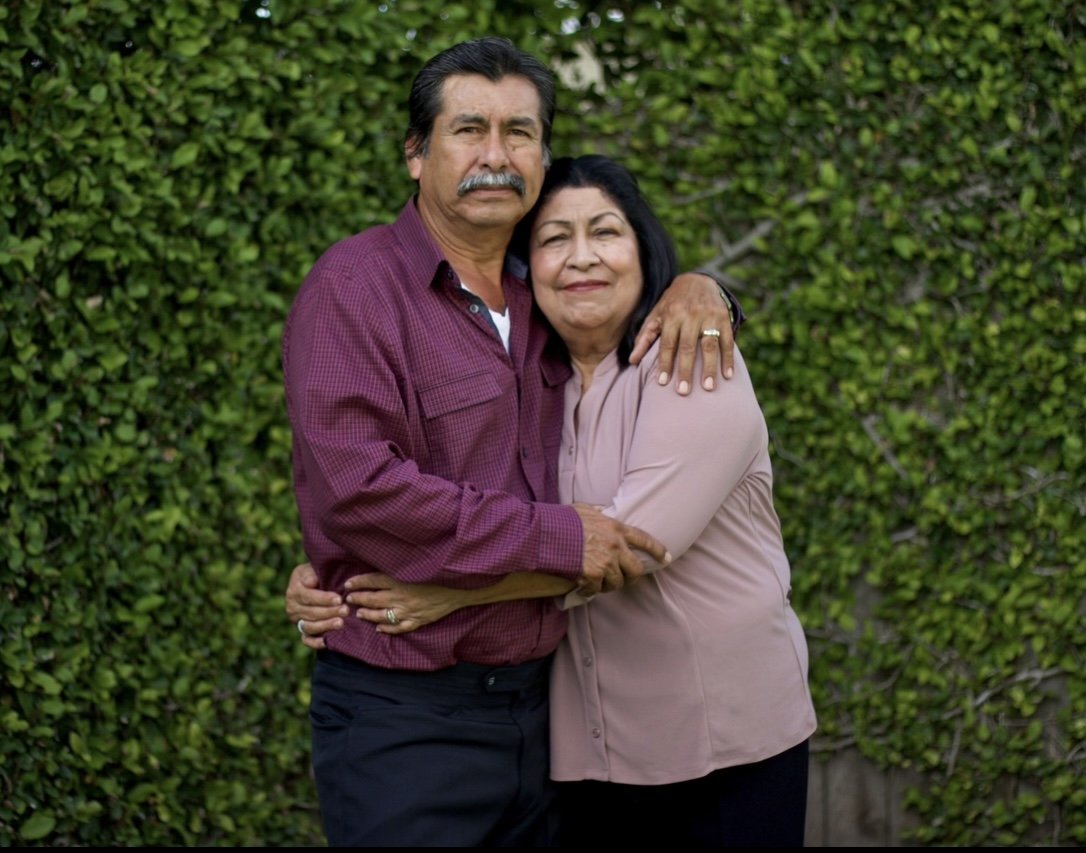 As a kid, you don’t realize the weight of your parents’ decisions, struggles, and sacrifices; you are just happy to be along for the ride. The ride for me at six years old was going to work with my parents. Sometimes I would go to work with my dad, walking in the scorching Texas sun from house to house in Harlingen, Texas, with an old lawn mower seeing if any of the residents needed yard work. Sometimes it was waiting for my mom on Jackson Street at the Mexican restaurant where she washed dishes and helped cook.

One of the unique traits of the valley is that 90% of the population is Hispanic and generally bilingual. When you listen to a valley resident speak, you might be hearing Spanglish in its purest form. The friendly mix of Mexican and Texan culture is more apparent in the Rio Grande Valley than in any other area of Texas. This collaborative relationship between both cultures allowed for my parents, who do not speak English, to not only get by but grow and build an entirely new life together in this beautiful state.

After years of working hard and making the most of all the opportunities this great state granted us, my parents were finally able to purchase their very own little piece of Texas. It was a small plot of land in a rural Texas town 1⁄2 a mile from the Rio Grande named Santa Maria, Texas. When people tell me they come from a small town, I mention that my graduating class at Santa Maria High School was 36 students. I am from a small Texas town where the football players were also the band at the Friday night lights half-time show. The football field was next to the sugar cane field, and our cross-country team practice was running to the Rio Grande and back. My adolescence was spent riding ATVs through the mud in the backcountry farm roads with my best friends, trying to learn how to ride the horses when my friend’s parents were not home, and tasting the raw sugar cane stalks right from the crops. 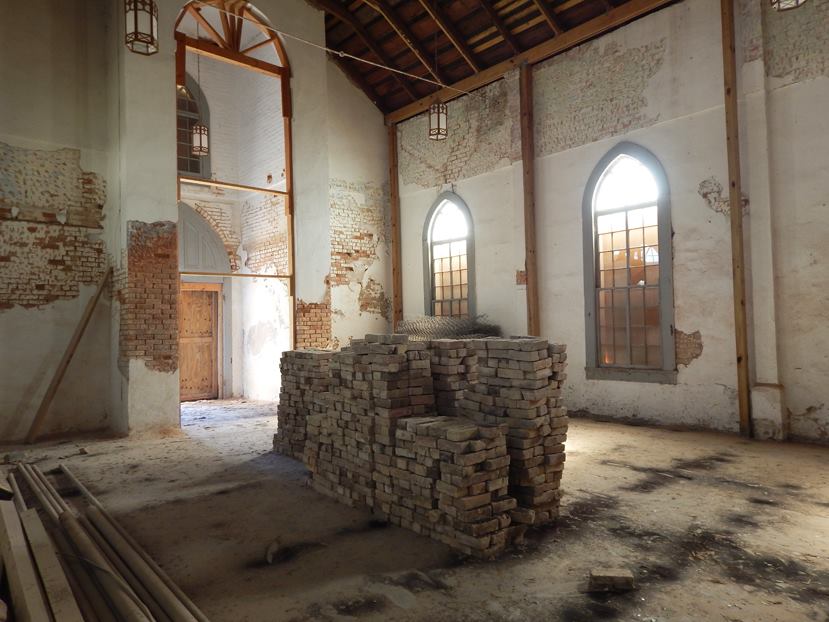 The only historical marker in my tiny hometown is La Iglesia Antigua, an old gothic church built in 1882 along Old Military Highway 281. I can neither confirm nor deny that a part of my adolescence was spent sneaking into this church with my friends to catch a glimpse of the Lechuzas (barn owls) that lived inside it. As Tejano folklore goes, La Lechuza is a witch who shapeshifts into a giant owl to haunt those who have wronged her. She lures people with her whistles before swooping down to attack them. The only way to protect yourself from La Lechuza is to throw salt, curse at her, or in the case of the teenagers of Santa Maria, run and scream and tell everyone at school your version of this legendary Tejano folk story — 10/10 would recommend.

That little piece of Texas that my parents built our home on, which was once a dry plot of land with only a cactus and a pecan tree to call its own; grew into a lush green garden with palms, corona de Cristo plants, and bugambilia flowers planted by my father and his green thumb. These resilient plants became symbolic of our journey in this beautiful state, proving that beautiful things can still flourish even in harsh conditions with limited resources.

There are many generations of Texans now and more to come that grew up just like me, a little bit Willie Nelson, a little bit Ramon Ayala, a little bit Beyonce, a little bit Selena, a little bit of BBQ and Brisket, a little bit of Tacos de Bistec and Barbacoa. During my adolescence, I often tried to suppress the fact that I spoke one language at home and another at school. Still, as I grew up, I realized that I had been given a unique opportunity to have two perspectives of the world and two lived experiences of what it means to be a Texan, and that is a gift. 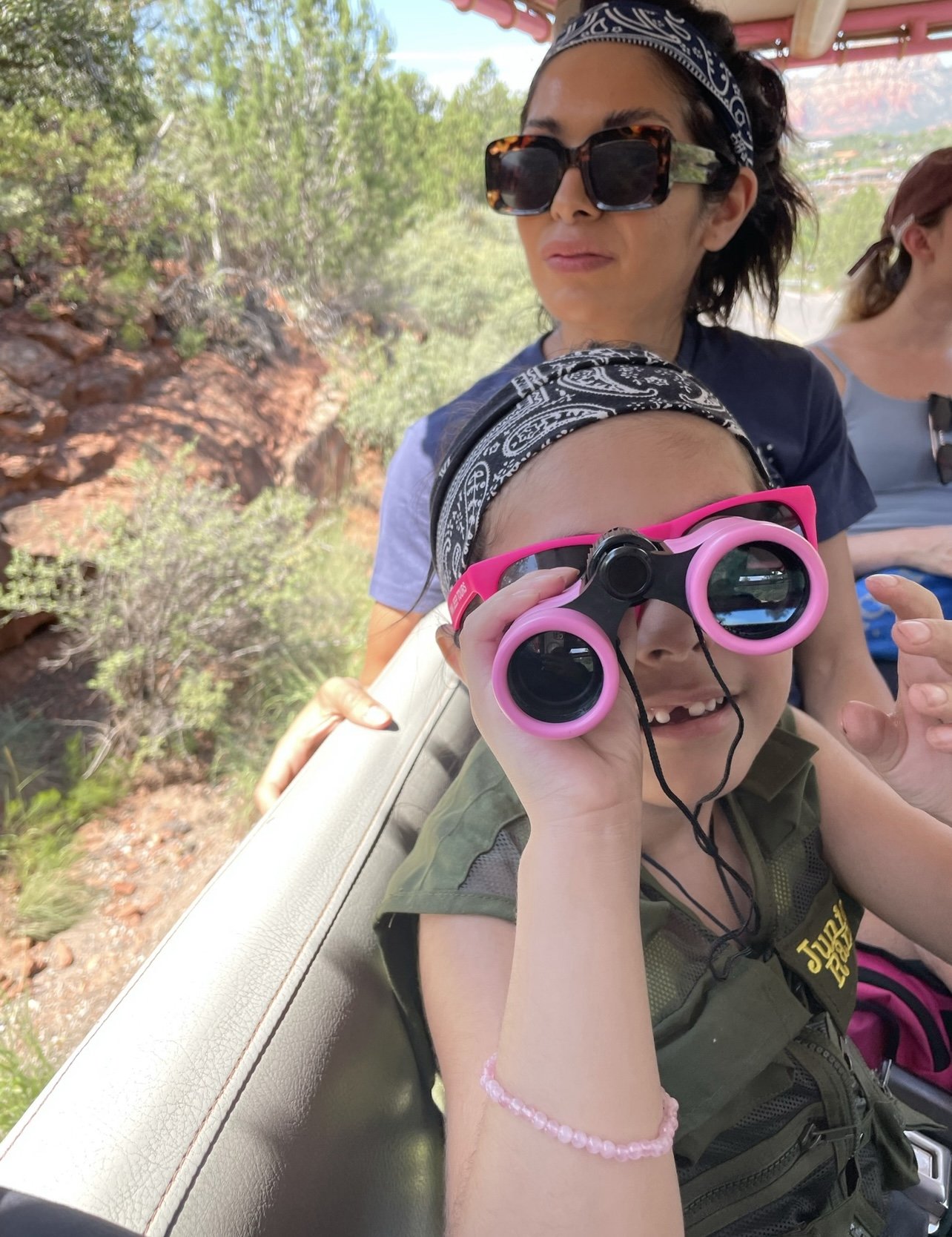 While not particularly outspoken, I knew I was born to be a storyteller. While studying Mass Communication at The University of Texas Rio Grande Valley, I would write a story that would change my life yet again. As part of a feature writing class, I followed a local athlete leading to his upcoming Mixed Martial Arts bout for the Texas Featherweight Title. He was tall, tattoed, and handsome. A United States Marine with hazel eyes and a smile that makes his whole face wrinkle. He spectacularly won the title that night, and if you could not already tell, I developed a huge crush on him. I agreed to go on a date with him following his fight.

Our daughter Kimora was born in 2016 and changed our lives forever. I finally understood where the courage behind my parent’s decision to migrate to this beautiful country came from. Becoming a parent transforms you; the moment you hold your child for the first time, a new gear is unlocked. Suddenly, I was given a burning, infinite drive to be strong, protect my family, and do everything in my power to broaden the perspective of my daughter’s life and opportunities, just like my parents did for mine.

You wouldn’t expect it from a small-town family living at sea level in the Texas Gulf Coast, but we love the mountains. I first fell in love with mountains on a trip to Big Bend National Park in ultra-remote west Texas, where the sunsets are painted with hypnotic purple hues and the moon is as bright as the sun. Surrounded by towering mountains bigger than anything I had ever seen in the flatlands I called home, I felt overwhelmed with a deep sense of gratitude and love. The Chisos Mountains in Big Bend formed around 40 million years ago, an amount of time so long that we, with our finite lifespans, will never truly grasp. Yet there I was, the Mexican girl from the Valley with no mountains, tired from a strenuous hike, hands sweating with a fear of heights, standing at their highest peak, realizing that I had found a feeling I would strive to replicate as much as I could for the rest of my life.

A couple of months later, I found myself writing my name on the record book at Guadalupe Peak. The highest point in Texas and the 14th highest point in the United States. The steepest part of the hike is the first mile and a half, almost as if Guadalupe is saying, “I’m just gonna tell it like it is” in proper Texan fashion. I made it to the top of Guadalupe Peak, and when I woke up the following day, I looked for a higher peak to climb.

When asked what makes me Texan by Nature, I thought back to the moment at the top of each of these mountains. The time at the peak of a mountain is rented. You work hard for it, you push yourself outside of your comfort zone, you endure a little pain, and even if you’re out of breath or afraid, that fleeting view is always worth it. It reminds you that even though you can’t stay in this beautiful place forever, you are now stronger for having worked for it. 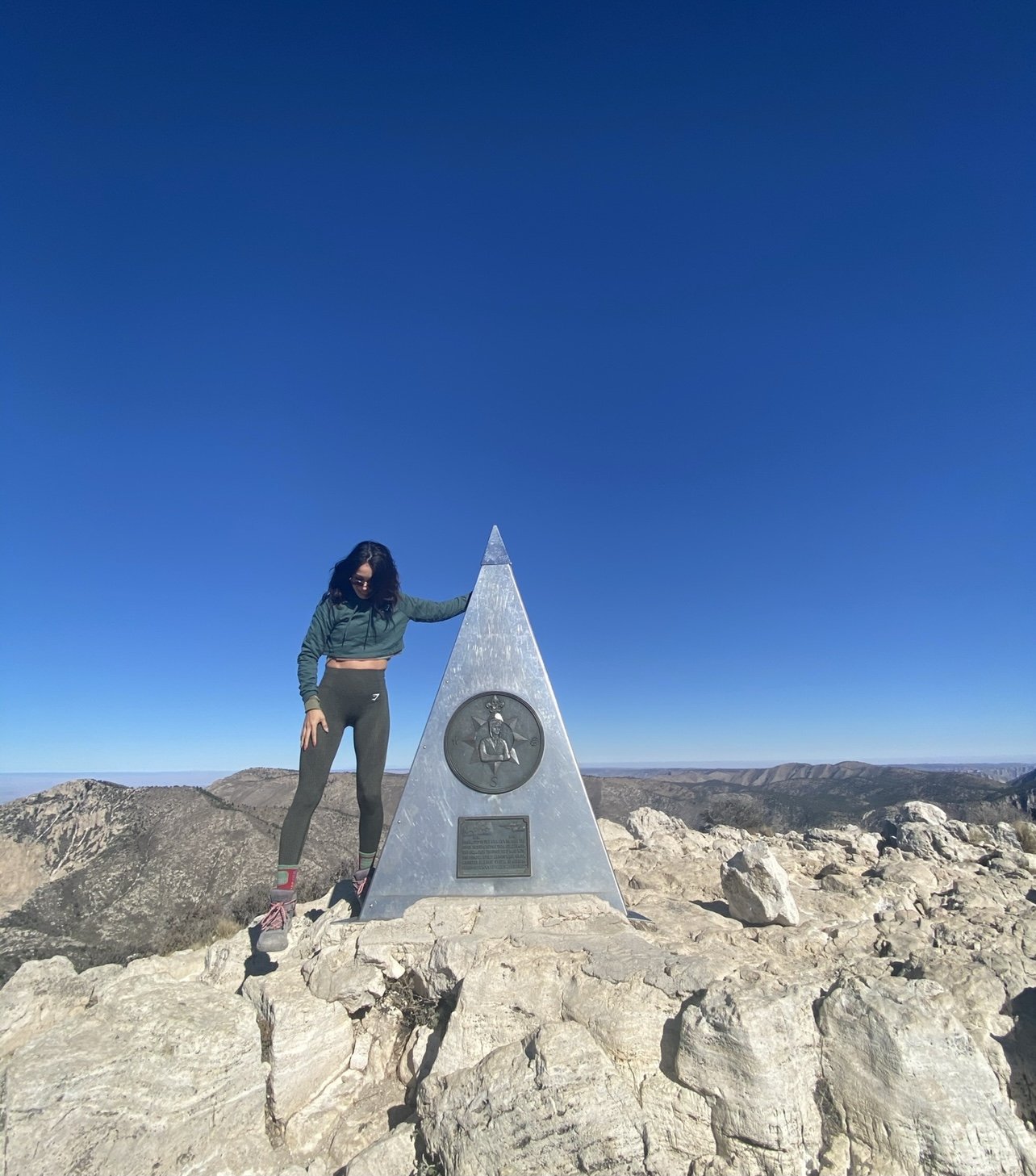 Native or naturalized, Tejanos have grit. We love to do BIG challenging things because we know that they transform, sharpen, and strengthen us. We’re not afraid to be bold and make courageous changes when the circumstances call for it. Texans take pride in their differences but will always offer you a seat at their table because two perspectives are better than one. I’m proud to be Texan by Nature and help accelerate the mission of keeping our land, wildlife, and people prosperous for generations of Tejanos to come.