What Makes Me Texan by Nature-

I come from a very long line of Texans. I have relatives who have lived all over the state, and ancestors who even fought in the battle of the Alamo! I grew up deep in the heart of Texas, about half an hour north of Austin, in the swiftly-growing city of Cedar Park. My family spent Easter and Thanksgiving out in Longview, Texas, where my great-grandparents lived. I have such fond memories hunting for brightly-colored plastic eggs among the pine needles, and learning how to fish on my Papaw’s old boat. 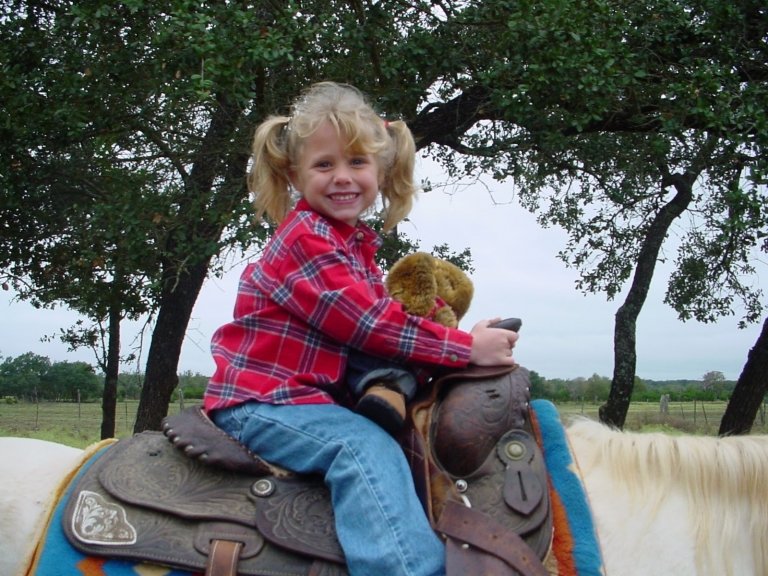 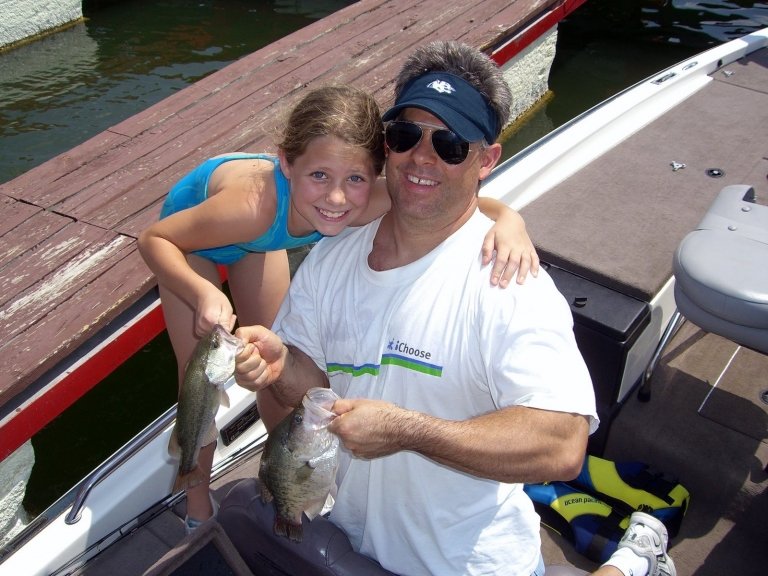 When I was a kid, I went to summer camp down in Wimberley, Texas, where I spent my days on horseback, kayaking in the Blanco river, and perfecting my archery skills. When I wasn’t away at camp, I was exploring the beautiful shores of Galveston, Texas with my family. Galveston is my mother’s favorite place, so we took every opportunity that we could to dash off to the coast. In the daytime, we would comb the beaches for shark’s teeth, sand dollars, and other treasures, and at night we would get out our buckets and flashlights to hunt for crabs.

As I got older, I became passionate about one of the most “Texan” things out there: the Friday Night Lights of high school football. As a Varsity cheerleader of a State Championship team, I made countless wonderful memories in football stadiums all over the great state of Texas. When it came time for me to go off to college, I considered plenty of amazing schools, but just couldn’t bring myself to leave the Lone Star state. I packed my bags and moved up north a bit to Fort Worth, and found an entirely new version of Texas waiting for me. Anyone who’s been to Austin knows that it’s a little “different” from the rest of the state (they don’t say “keep Austin weird” for nothing!), but little could prepare me for the wild world of Horned Frogs and honkey-tonks that is the Dallas-Fort Worth metroplex. 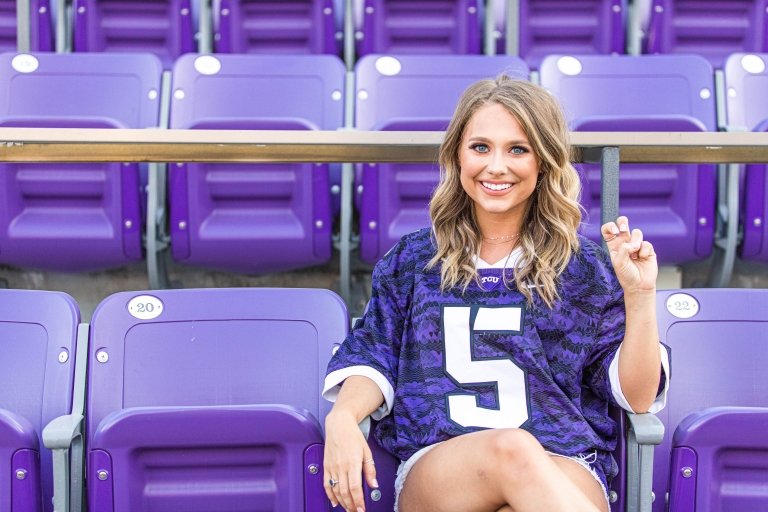 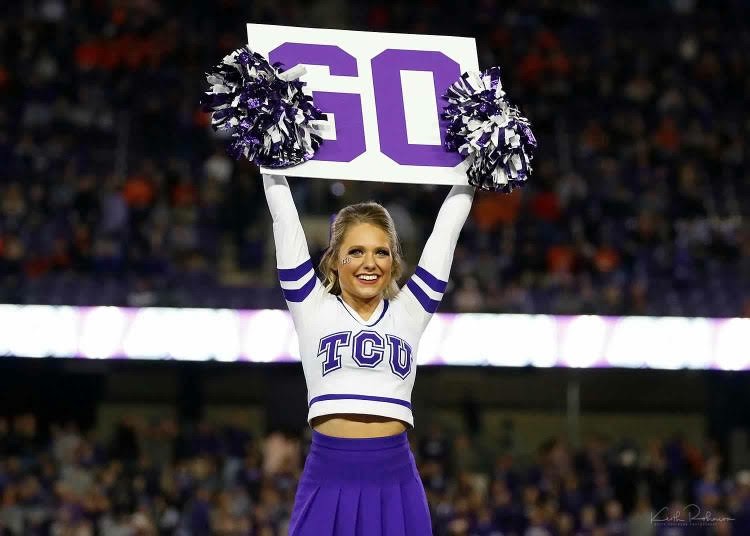 I decided to continue my career as a cheerleader in college, which allowed me to attend Texas Christian University. I initially wanted to study biochemistry and be a dentist, but changed my mind as soon as I attended my first Environmental Science class. I switched my major, and ended up getting my undergraduate degree in Environmental Science with minors in Biology and Human-Animal relationships, along with two certificates in Sustainability and Wildlife Management. I became a field technician for a bat monitoring program with one of my professors, and developed a passion for studying the flight patterns and behaviors of Texas bats. 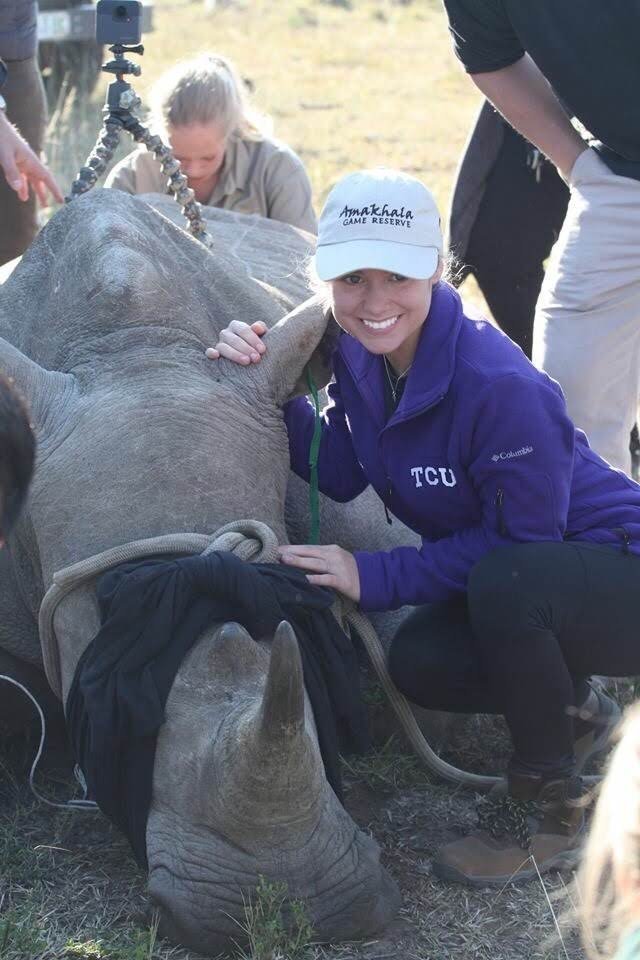 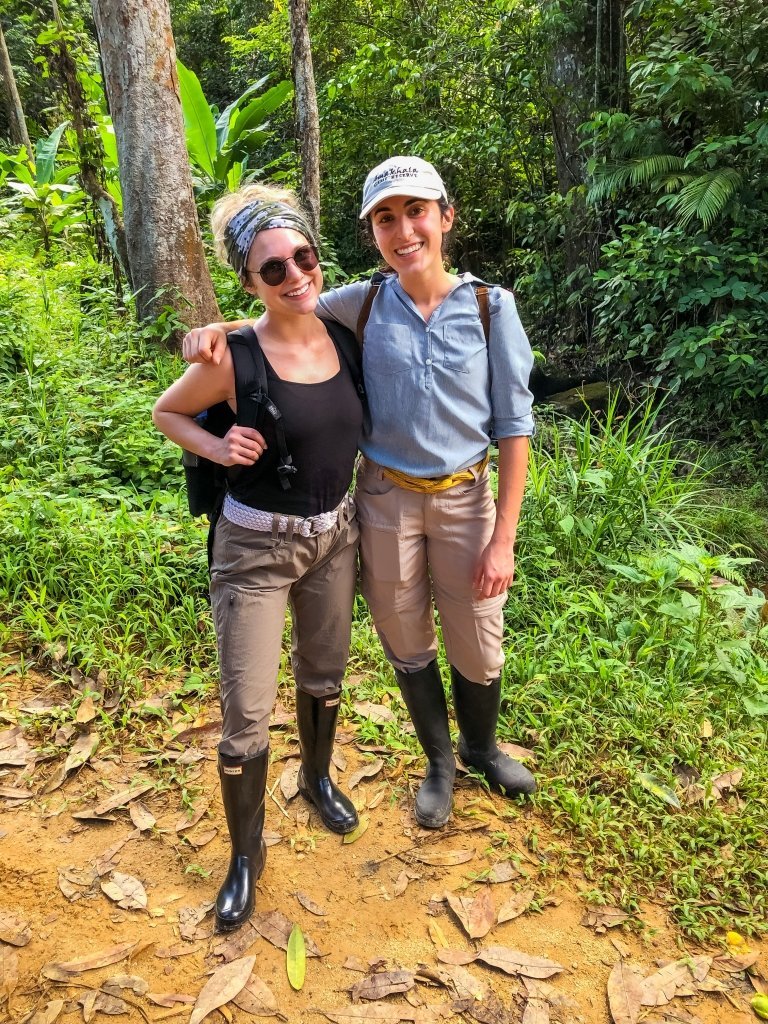 During my time at TCU, I had the opportunity to travel to South Africa, Costa Rica, and Indonesia to study some of the world’s most endangered species in their natural habitats. My time abroad instilled a deep passion for conservation into my heart, and truly made me appreciate the abundance of programs that are setting the standard for conservation in my very own home state. No matter how far across the globe I travel, I always find that Texans have a big reputation. They’re known for their humble character, and for being some of the kindest, most passionate people in the world. This unshakable standard for greatness, recognized around the world, is what makes me so proud to be a Texan by Nature. 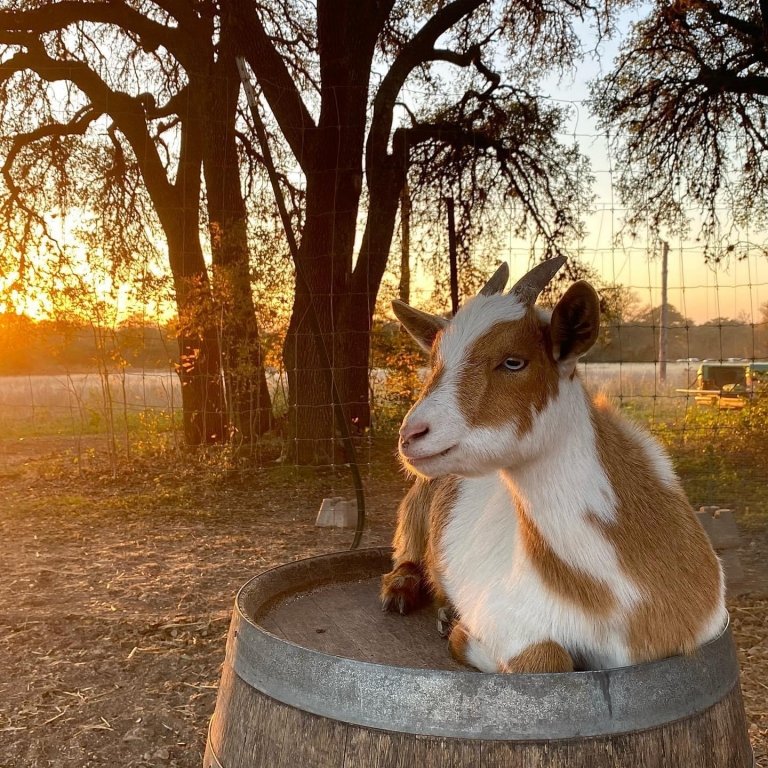