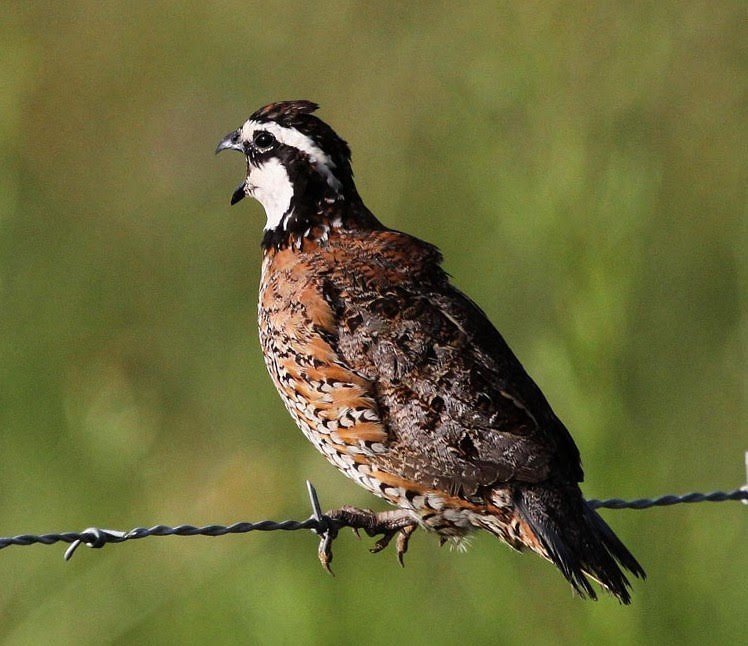 Following the Conservation Wrangler Summit in 2019 the Oaks and Prairies Joint Venture (OPJV), along with their partners, have worked tirelessly to conserve and restore native grasslands in the Oaks and Prairies geography. Through their flagship Grassland Restoration Incentive Program (GRIP) they provide technical and financial assistance to landowners that have asked for assistance with native grassland management in Texas and Oklahoma. If you missed Jim Giocomo’s presentation at the 2019 Summit, you can check it out here.

These practices help landowners improve their native grassland for the benefit of not only grassland birds but other wildlife, such as the Texas Horned Lizard and declining pollinator species, such as the monarch butterfly.  These conservation efforts benefit all Texans by providing clean air, water, and healthy soils that a diverse grassland ecosystem furnishes. 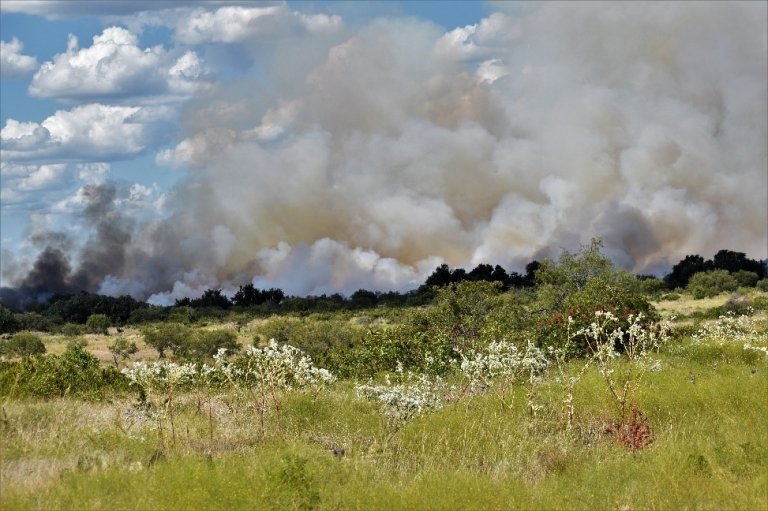 Since the fall of 2019, OPJV partners initiated 39 new Projects to implement 18,630 acres of habitat management practices including prescribed fire, prescribed grazing, and brush clearing. Participating landowner partners also initiated the construction of 3.8 miles of fencing and 44.4 miles of firebreaks to support the prescribed grazing and prescribed fire.  There is still a lot of work to do. OPJV’s goal is just 5% of the region under native grassland management. Since 2013, the OPJV GRIP has treated over 92,000 total acres and impacted countless more. These treatments have created over 1,500 northern bobwhite territories – just one example of incredible bird impacts created by this work.

Earlier this year, Phillips 66 generously supported grassland bird restoration. The funds from Phillips 66 support Texan by Nature’s provided tailored aid for OPJV through the Conservation Wrangler program, the OPJV GRIP program, and their work restoring and revitalizing critical grassland habitat across the Edwards Plateau and the Oaks and Prairies ecoregion. This donation will support 1,875 acres of habitat restoration, which is enough territory for 75 breeding pairs of Northern Bobwhite Quail, in addition to immense benefit to a multitude of other grassland bird species, such as Scissortail Flycatcher, Painted Bunting, Dickcissel, and many more. 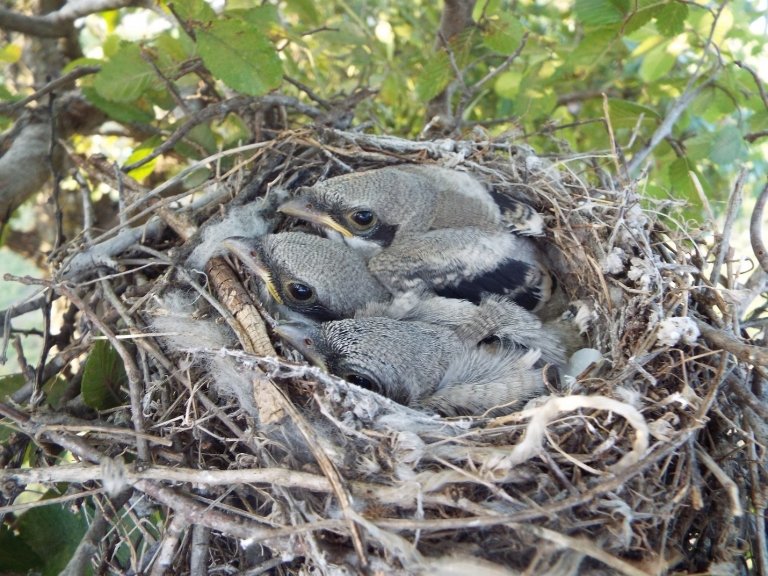 The GRIP program started in 2013 to help address the drastic loss of grassland birds. These losses are fueled by native grassland habitat loss, degradation, and fragmentation caused by historical land management choices, such as changing or removing natural and necessary disturbances from fire and large herds of grazing buffalo. The lack of natural disturbance results in changes like the encroachment of woody species, such as Eastern Red Cedar and Mesquite, which has degraded much of our native grassland in Texas.

As grasslands have suffered, grassland birds have followed suit with marked declines in many iconic or economically important species, such as the Northern Bobwhite.  Since 1970 North America’s grassland birds have lost about half of their population with an astounding 3 out of 4 of all grassland bird species declining (https://www.3billionbirds.org/).  This decline is alarming for many reasons, but, particularly alarming, because bird populations serve as an early warning barometer for the health of our land. 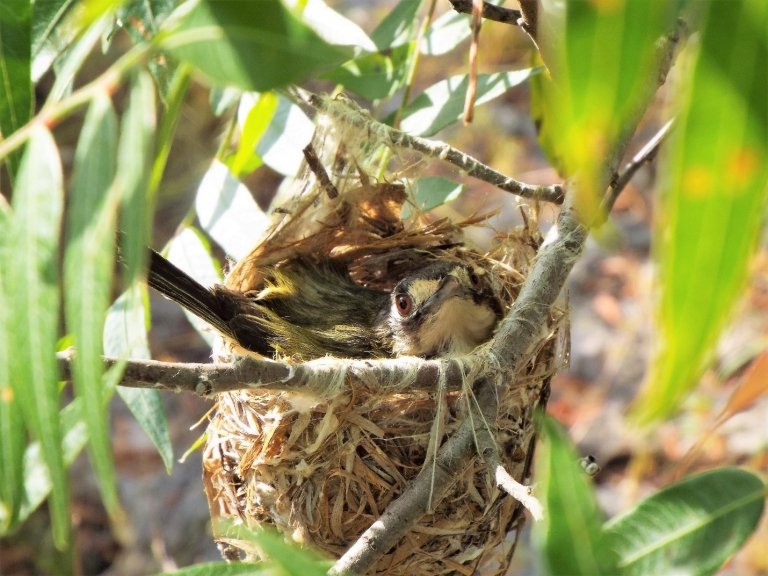 Recovering grassland bird populations starts with grassland conservation. Through the GRIP program, OPJV focuses on practices that will improve the most grassland quickly and efficiently. Prescribed fire and prescribed grazing are two of the main cost-effective driving factors in grasslands management and are quintessential to the success of GRIP.

According to Texas A&M Forest Service prescribed fire use is growing in Texas. OPJV is happy to be part of that growth. OPJV’s goal is to help landowners adjust their management strategies to keep working lands working, while at the same time, providing excellent grassland bird and other wildlife habitats.

In conjunction with the GRIP program, the OPJV also leads monitoring efforts for 16 grassland bird species to scientifically link the impact of our conservation work to bird populations. Without in-depth monitoring of our focal species, answering the question of “how are we doing?” is impossible. Since 2013 over 19,000 points in Texas have been surveyed.