If we didn’t have bats, the world would be a different place. There are more than 1,390 species of bats around the world that fill important roles in their ecosystems. They eat insects, and control pests, their guano makes a great fertilizer, they disperse seeds, and they are pollinators. In fact, more than 500 species of plants rely on bats for pollination. Some of these include bananas, mangoes, guavas, and agave (where we get tequila from!)

Unfortunately, many bats are threatened due many factors including habitat loss, bushmeat trade, guano mining, White-nose Syndrome, and wind farms. This is why bat conservation is so important. The good news is there are several things individuals can do to help. At Texan by Nature, we recognize the impact that every single person can make. That’s why we’re kicking off our #TxN5WayFriday series, providing weekly insight on being Texan by Nature. Here are 5 ways to help bats.

Bats get a bad rap. They are seen as spooky and are a symbol of Halloween. In reality, bats are no spookier than any other animal and they are extremely important to the ecosystem and to humans. Bats are also thought to be dirty and rabid. However, only about 6% of bats have rabies. A lot of people also believe that all bats are blood-sucking creatures. Of the 1,390 species, only 3 feed on blood and they are all in Latin America. There are no species that feed on human blood. Another myth is that bats are blind and likely to dive-bomb people. Bats can actually see just as well as people can, and they have no reason to dive-bomb humans. There are a lot of harmful myths about bats out there and you can help by debunking these and spreading the truth. 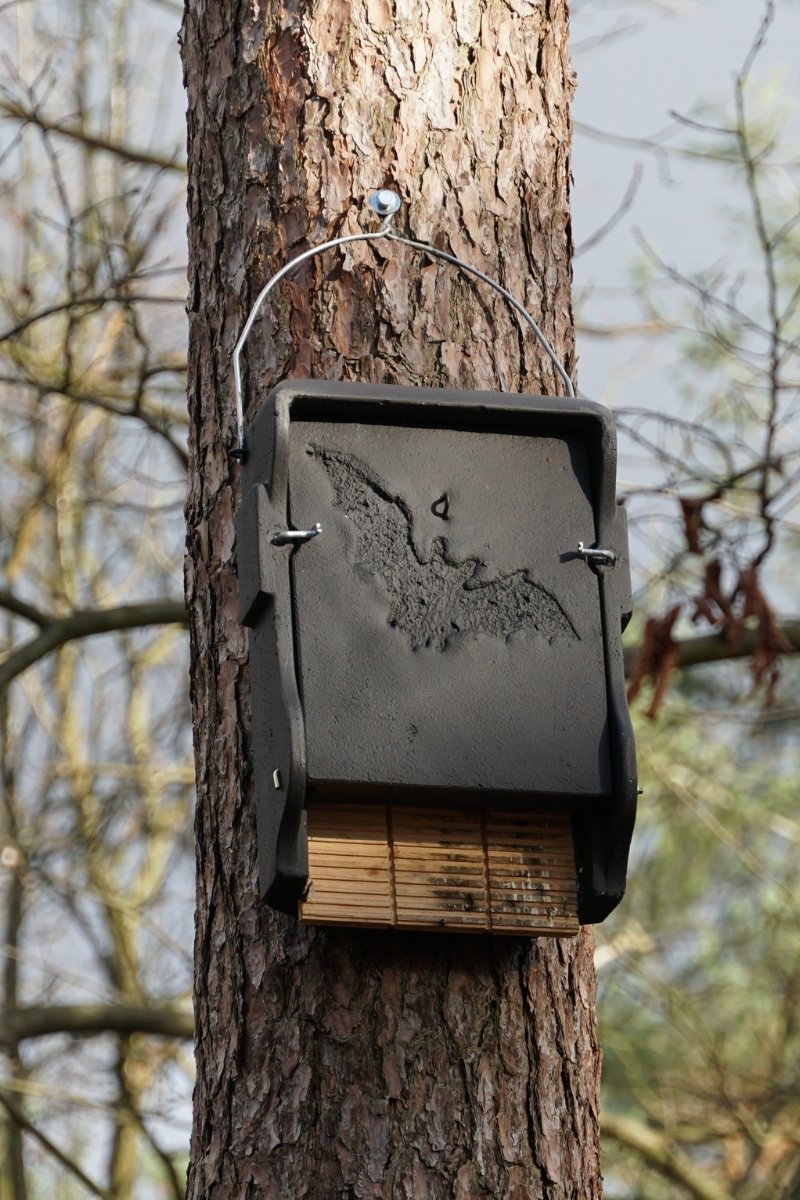 One of the biggest threats to bats is habitat destruction. In areas without many trees or other good roosting sites, bat houses can help. You can build your own or buy one from a certified vendor. In order for these bat houses to work, they should be painted the right color based on climate and they should be placed in a suitable location. Paint bat boxes darker colors in colder places and lighter colors in warmer places. They should be 12 to 20 feet high, with 15-20 feet being ideal. Houses mounted on buildings are the best to avoid predators; however, they can be mounted on poles as well. Bat houses are most likely to be occupied if they are mounted before bats return in the springtime. Not only are you helping bats by doing this, but you are also bringing in natural pest control – bats eat mosquitoes!

Many species of bats eat insects that are considered pests such as mosquitoes, moths, beetles, flies, and crickets. In fact, one bat can eat thousands of insects in a single night. By reducing your pesticide use you are increasing the food source for bats and allowing bats to become a source of pest control. Not only that, but there is evidence to support that pesticides themselves are directly harmful to bats. Bats are especially susceptible to pesticides for a few reasons. One is that they are small. It does not take large amounts of pesticide to affect small animals. They can also live for up to 30 years. This means there is a long period of time for these bats to accumulate toxins. While it is not proven that pesticides are contributing to bat decline, there is an increasing amount of evidence to suggest so. For that reason, reducing pesticide use is a great way to help bats.

Dead and dying trees provide the perfect habitat for many bat species. They like to roost in the space between the bark and the tree. In fact, one dead tree can support a colony of up to 500 bats. Most bats prefer to roost in trees that are in earlier stages of decay. Therefore, trees that have died fairly recently are especially beneficial. If you have a dead or dying tree in your yard that is not hazardous, consider leaving it up to provide habitat for bats. 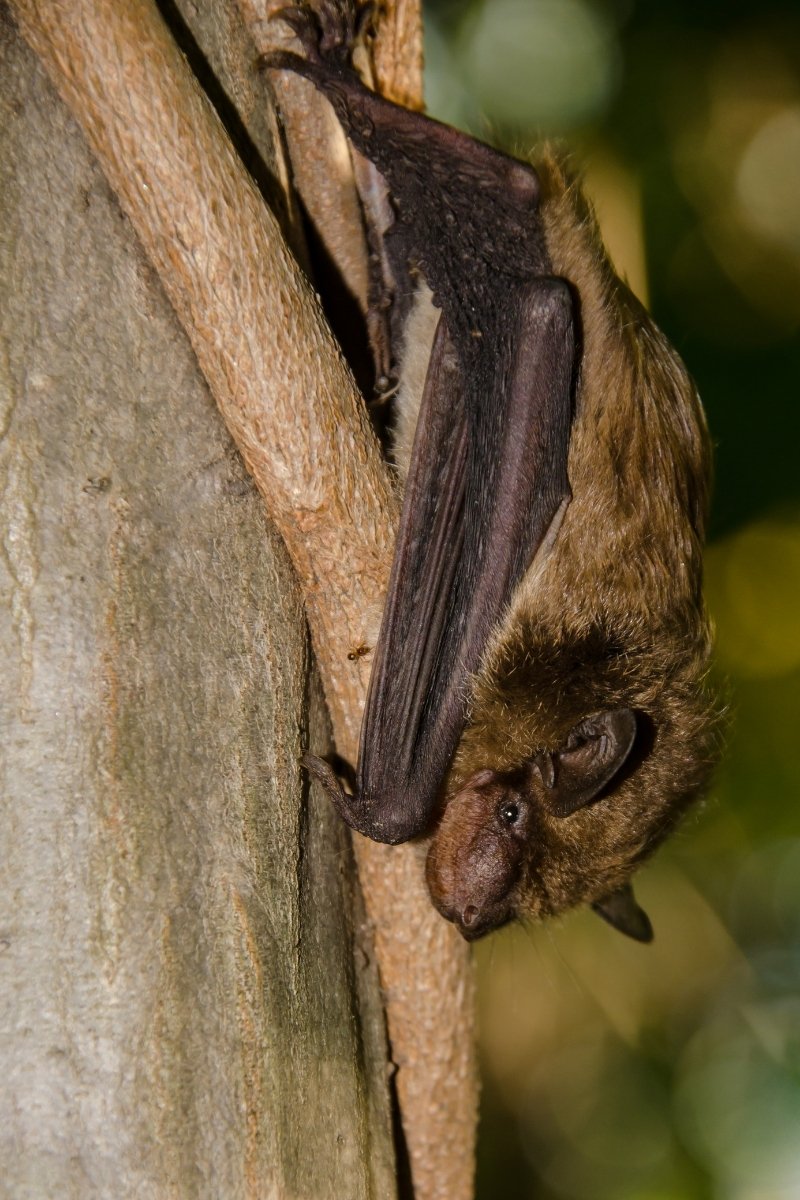 There are many bat organizations around the world. Find a local organization to donate to or volunteer your time. A perfect example of one here in Austin is the Austin Bat Refuge. There are refuges like this all over the country that rescue orphaned and injured bats with the goal of rehabilitation and release. There are many volunteer positions at a place like this to be filled such as feeding and watering bats, orphan care, fundraising, horticulture, data entry, and social media management.

Bats are essential to their ecosystems and are extremely beneficial for humans. The declining number of bats is concerning and it is important to do what we can to turn that around. These 5 things are just a few easy things you can do to make a difference.

Texan by Nature brings conservation and business together. We amplify projects and activate new investment in conservation which returns real benefits for people, prosperity and natural resources. Learn more…