What Makes Me Texan by Nature – Abbey Mesler

I have called Texas my home since I was three years old. I grew up in Katy, Texas just outside of Houston. While I was in elementary school, I was involved in a YMCA father-daughter program called Adventure Princesses. This program included many activities and adventures; however, my fondest memories are of the camp outs we went on. This was the beginning of my love for nature. Sleeping in a tent, swimming in lakes, and learning about wildlife was so exciting to me as a child. 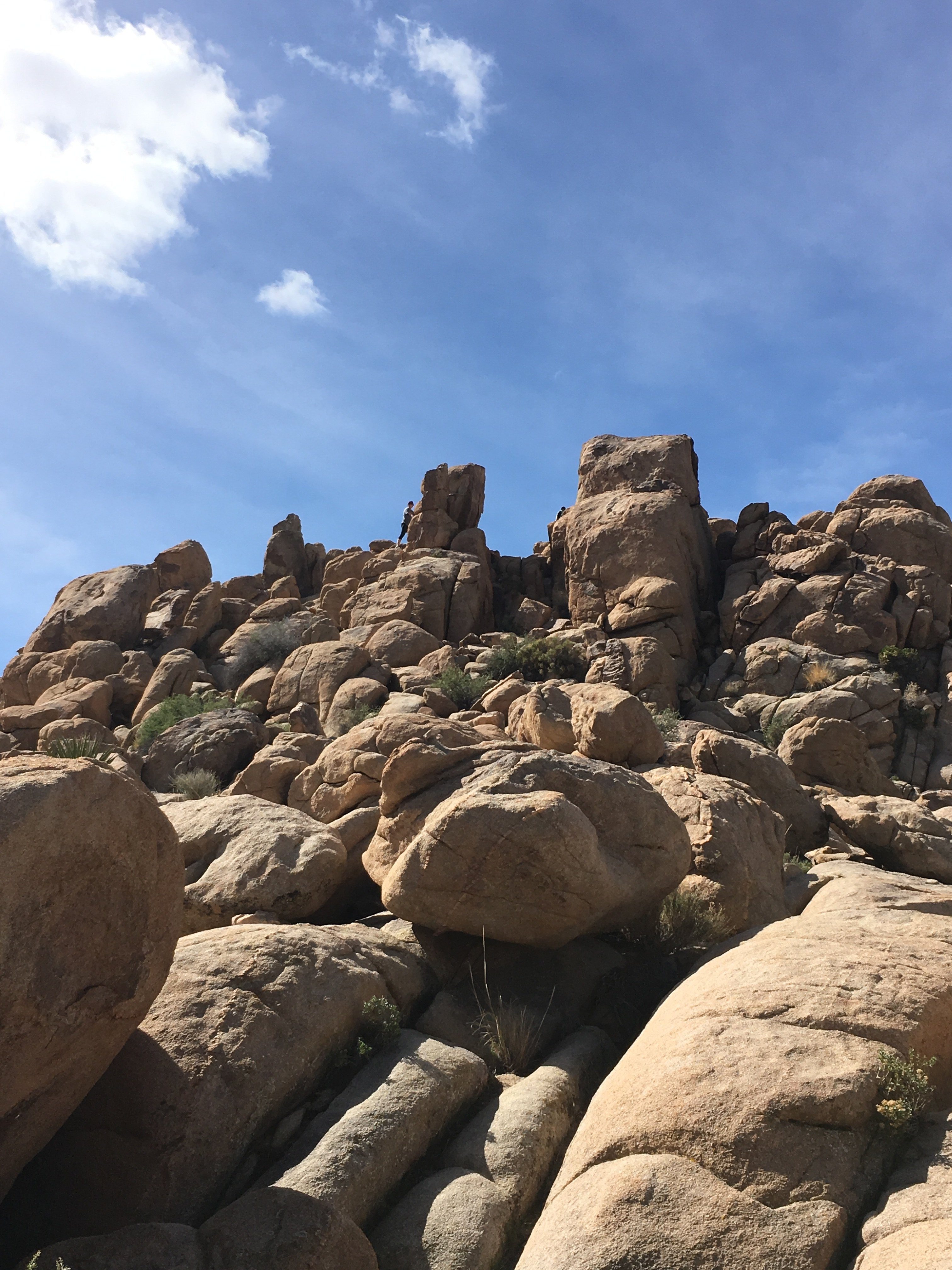 When I got to high school and starting learning about environmental issues, I knew it was the field I wanted to pursue. I went to Texas Christian University to study Environmental Science and it became my biggest passion. Junior year I met a professor, Dr. Tory Bennett, who ran a bat monitoring program. I became a field technician for her and found a love for the bats of Texas.

Shortly after graduating from TCU, I moved to Austin, Texas. Austin has quickly become my favorite city in Texas because of all the amazing natural areas and of course the huge bat population. I took no time at all to get involved in the Austin Bat Refuge. They take in orphaned and injured bats with the goal of rehabilitation and release. Through feeding and taking care of these bats I have formed a bond with them, and it has reinforced my love for wildlife. 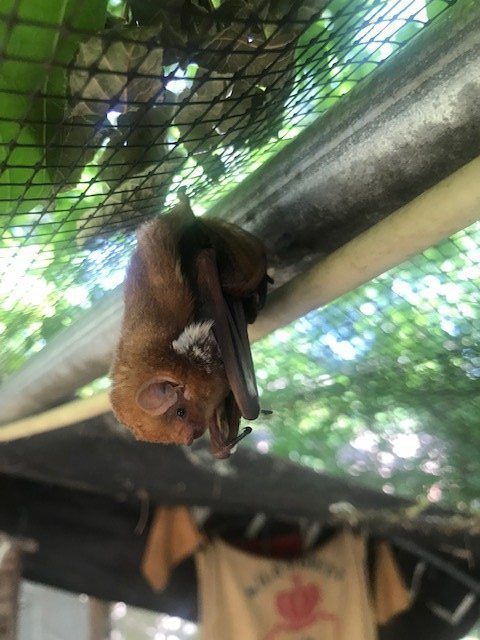 Having lived on the Gulf Coast, in North Texas, and now in Central Texas I have found a love for each place. These only make up a portion of Texas and yet each are so unique and diverse. I know anywhere I go in Texas I will find a different landscape, different biodiversity, as well as a different culture. That is what makes me Texan by Nature.

Read more about our staff and what makes us Texan By Nature on our blog.