What Makes Me Texan by Nature – Cat Hickox 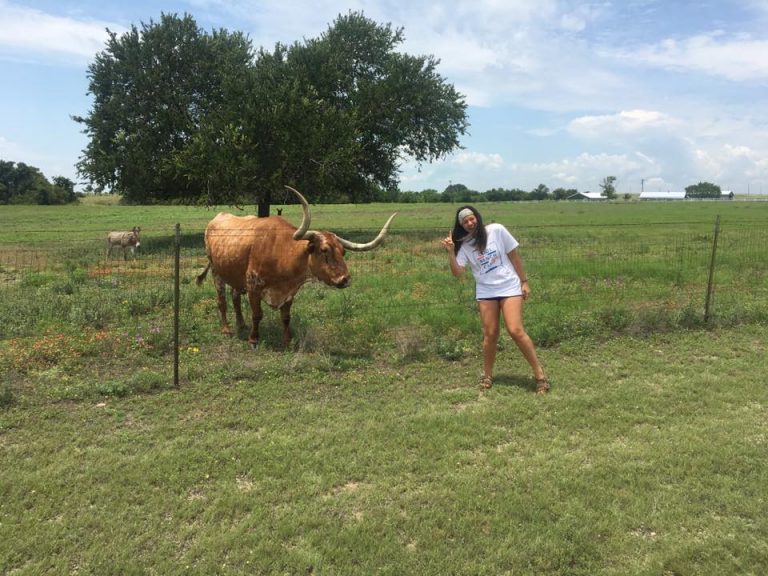 Born in Austin and raised in Dallas, I’ve spent most of my life waiting to leave Texas. As a kid, when visiting other states, I was frequently asked what I named the horse that I rode to school and I felt embarrassed when my cousins up north drew attention to my use of “y’all.” My dissociation from Texas only grew as I got older. The more I got to know myself, the less I felt like I fit in the Lone Star State. After all, I wouldn’t have been caught dead in cowboy boots and I found country music exceedingly monotonous. Even so, when it came time to move away to college, I, by many miracles, found myself southbound on I-35 headed back to my birthplace to study at the University of Texas. I warmed up a bit more to the state while living in Austin, its affinity for breakfast tacos and live music appealing to the foodie and musician in me, but I remained true to my desire to eventually build a life somewhere else. 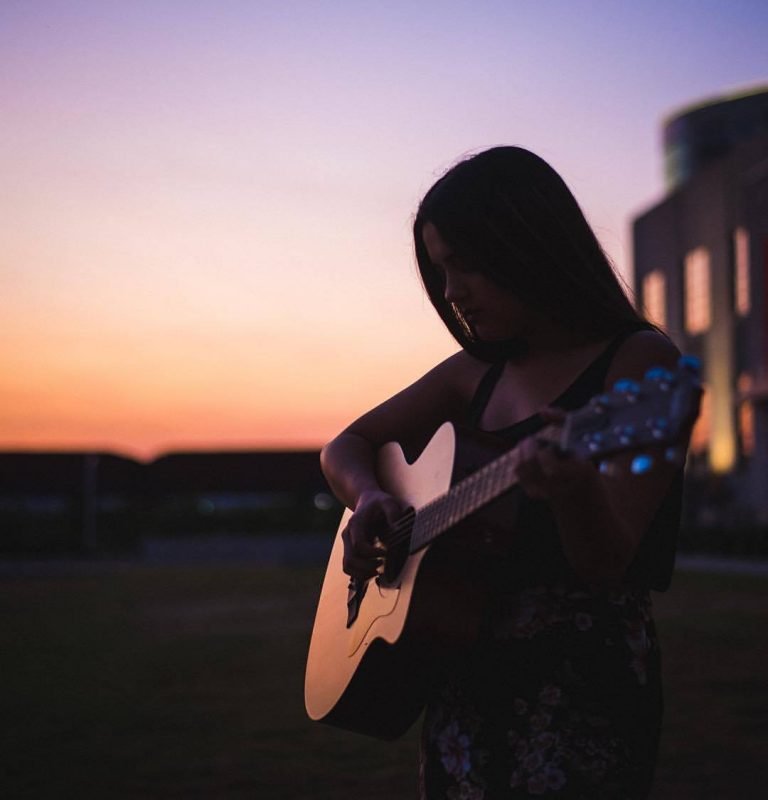 In the summer of 2018, I finally saw my chance. My budding music career landed me in Nashville, Tennessee, where I lived and worked for three months while recording my debut EP. At first, I felt as if I’d finally done it. I’d bought my ticket out. I spent the first few weeks scoping out which neighborhood I’d move to after graduation, which venues I’d perform at and which advertising firm I’d work for. But as time went on, a peculiar feeling started to surface. I loved my life in Nashville, my job, my music producer, my friends, but I still felt as if something was lacking.

I missed Texas. I missed six-lane highways and authentic tacos. I missed breathtaking summer sunsets, brisket barbecue and Dallas Cowboys fanaticism. I missed being able to tell people I went to UT without having to clarify what the “T” stood for. I missed home. The more absent Texas was from my life, the fonder of her I grew. I came back to Austin that fall three months older, a bit wiser and invaluably more Texan that I had ever felt before. The blistering heat felt a little cooler that August. The Longhorn football wins felt a little sweeter. I knew from the moment I crossed back over the state line that from then on, no matter where I went in life, Texas would forever be home. 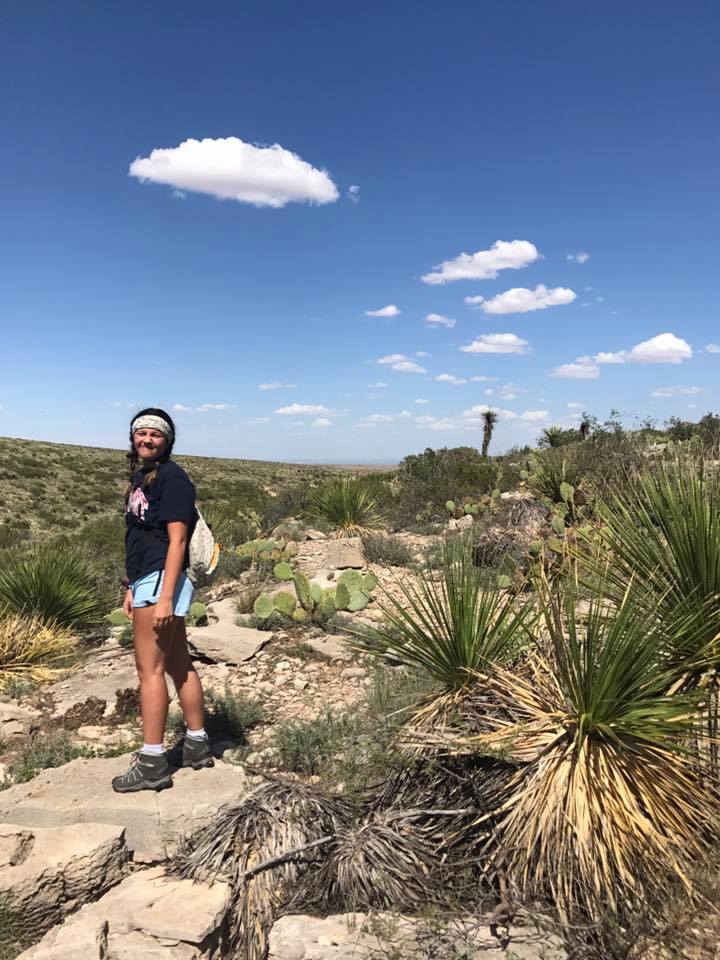 The months since then have been an exciting journey of finally falling in love with the place I’ve lived for 21 years. I still sometimes feel alienated from the culture, but the unease vanishes when I look around and see that I am truly living in one of the most beautiful states in the country. I think of fishing on Lake Ray Roberts with my dad, hiking Guadalupe Peak with my brother, and camping near in Pedernales Falls with my friends, memories that beg the impossible question: where could I ever go and find mountainous deserts, rolling plains, piney woods, marshes and beaches all in one place? Instead of longing for a new personal frontier, I now choose to appreciate all the marvel that’s right here in my home state, and I wonder how much sooner I would’ve been able to enjoy it if I had only stopped to smell the bluebonnets.

Now, as I enter my last year of college and face the end of yet another chapter, I find comfort in my identity as a Texan. I don’t know where I’ll be a year from now. Maybe I’ll move back to Nashville. Maybe I’ll live abroad. Maybe I’ll find an apartment in downtown Austin and stay here forever.  But regardless of where I go, I’ll never forget where I come from: from deep in the heart of the state of bright stars, blooming sage and wailing coyotes. I know that no matter where I reside, I’ll always belong to Texas and all the wonders she claims. That’s what makes me Texan by Nature. 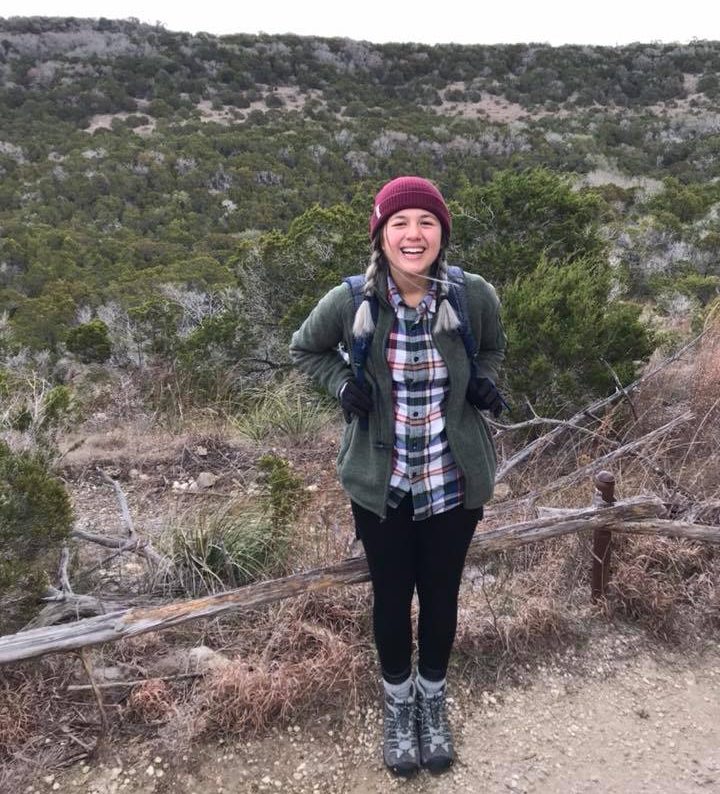