On the surface, it may look like there isn’t much going on in the Texas Panhandle’s wide-open spaces. However, just below the waving grasses lie thousands of access points to the biggest aquifer in America. These shallow basins, called Playas, are Texas’ recharge points for the 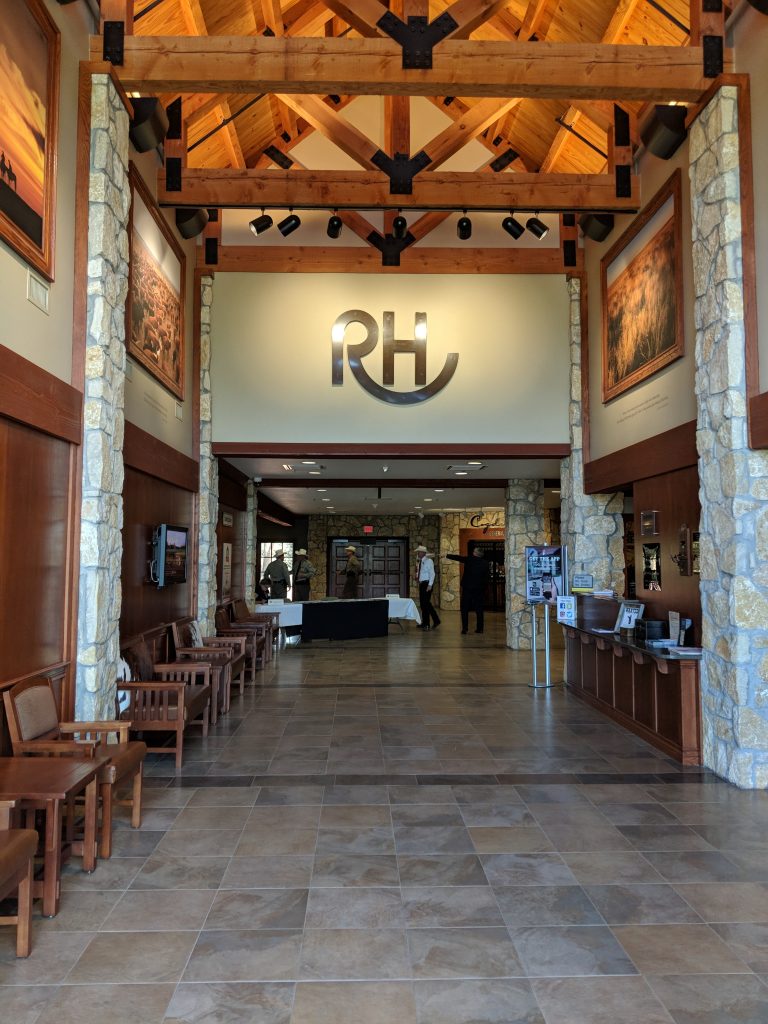 Ogalla Aquifer, and the focal point of the Texas Playa Conservation Initiative.

This Conservation Wrangler project is coordinated by Texas Parks and Wildlife Biologist Don Kahl and a committee of partners from Ducks Unlimited, Playa Lakes Joint Venture, Natural Resource Conservation Service, and US Fish and Wildlife Service. Their mission is monumental as they tackle the critical issue of the restoration of these playas. The entire Panhandle, along with a large swath of the midwestern United States, depends on the Ogallala, and TxPCI hopes to increase its healthy recharge rate before booming urban populations outpace the amount of water it can produce. TxPCI has restored hundreds of playa acres so far on privately held farmlands, but thousands of acres remain in need.

Although work on the Playas has been going on for several years, TxPCI is beginning to gain traction and awareness among community leaders, including funding keyholders in the state. This increased push for support led me to make the drive to Lubbock for the 2018 Texas Parks and Wildlife Commission meeting. Being a Longhorn (Hook ‘em, Horns!) I concentrated on the fact that my desire to help this project succeed outweighed my brain and body’s protest over driving to Red Raider land. At least the speed limit is 80mph almost the entire way! 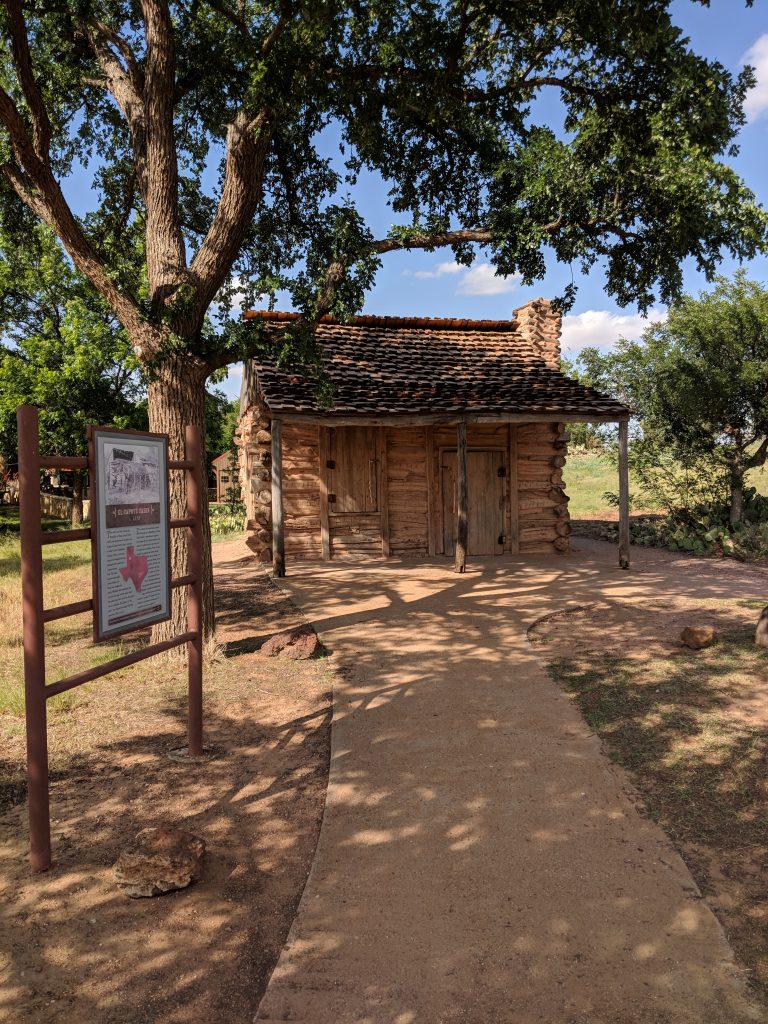 meeting. I channeled my inner Leslie Knope and made the case for the economic imperativeness of a solid, steady, and healthy supply of water to the region, something healthy Playas can provide. My 2-minute spotlight was brief, but we all felt that the repetition of the message between myself and several other partner members helped drive the message home.

After the public comment meeting, there was a meet and greet reception at the National Ranching Heritage Center. When not working at Texan by Nature (and not riding a bike) I am often helping a friend of mine on his ranch. He is 78 and still ranching cattle, so while I’m fixing fences, spreading feed, or climbing trees to shake out pecans, he often shares the history of his family’s land and the buildings on it. His farmhouse has been there in Lampasas county since the 1920s! My college degrees are also in history, so my interest in the venue was high and I was delighted to get to take the self-guided tour around the grounds to explore the centuries of ranching homesteads on display.

The next morning, I joined Don and another TPWD biologist for a driving tour of playas. They showed me both completed playa projects, as well as several examples of unrestored playas in various states of need.

At this point in the project, the playas being targeted for restoration are those that contain a pit (remnants of an old agricultural practice) but also have a suitably sized buffer of grass around them. Without the grasses, playas can collect silt and sediment after rainfall, preventing them from cleanly and efficiently recharging the aquifer. I saw playas that were ready for restoration, some that needed modified grazing to help with grass, and some that may be simply lost due to the construction of roads right through their centers. 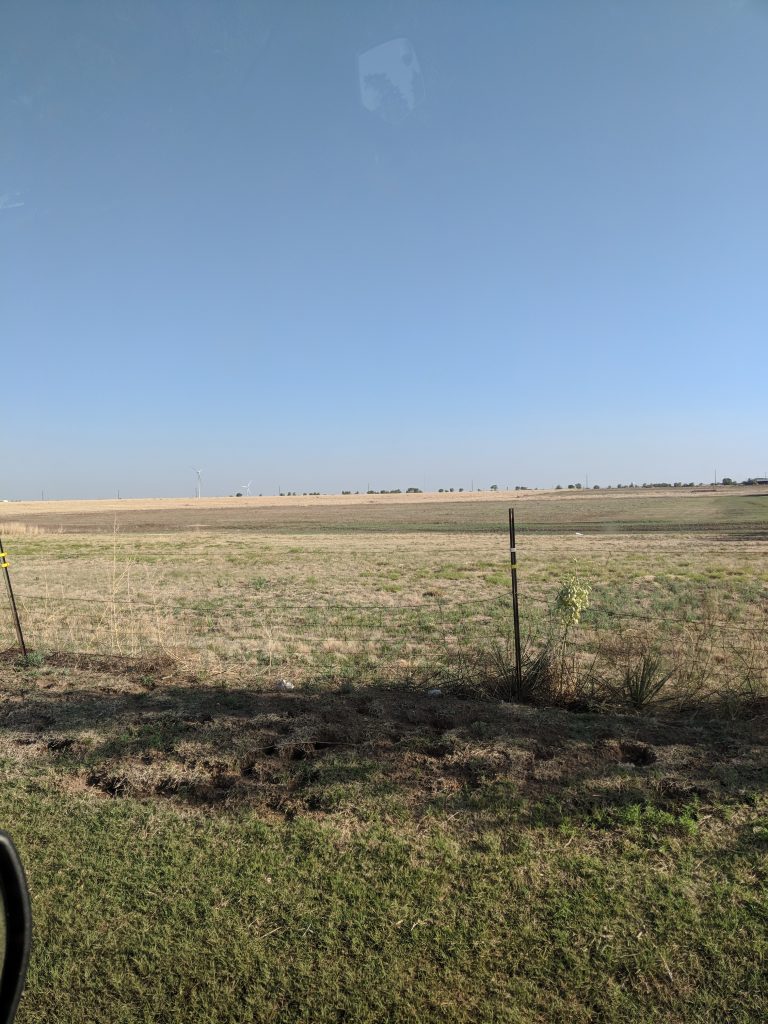 Although the work ahead is a seemingly never-ending timeline of filling pits on hundreds of thousands of acres, TxPCI is optimistic for the future. Texan by Nature is working with them to make their landowner outreach efforts more efficient and effective. Since TPWD is a government agency, there is some reluctance among landowners to participate, as they fear regulations being placed on the land they depend on for their livelihood. TxN hopes to use our voice as a neutral nonprofit to help educate landowners, as well as urban residents in communities depending on this water, on the resources available to them that would allow the coexistence of ranching, farming, and healthy playas. If we all work together for the benefit of people, prosperity, and natural resources in mutually beneficial ways, the future is bright!

On my drive home back to Austin, I caught myself Playa-spotting along the countryside, wondering if the landowner knew anything about the precious resource sitting there among their crops. It is daunting to think of the numbers of people TxPCI still needs to reach, but every big goal starts with the first steps, and I’m excited to be a part of the progress. The 5.5 hour drive home might have been more boring if I hadn’t spent the time brainstorming ideas. TxN is looking forward to implementing the next steps to ensuring a thriving aquifer in the Panhandle! 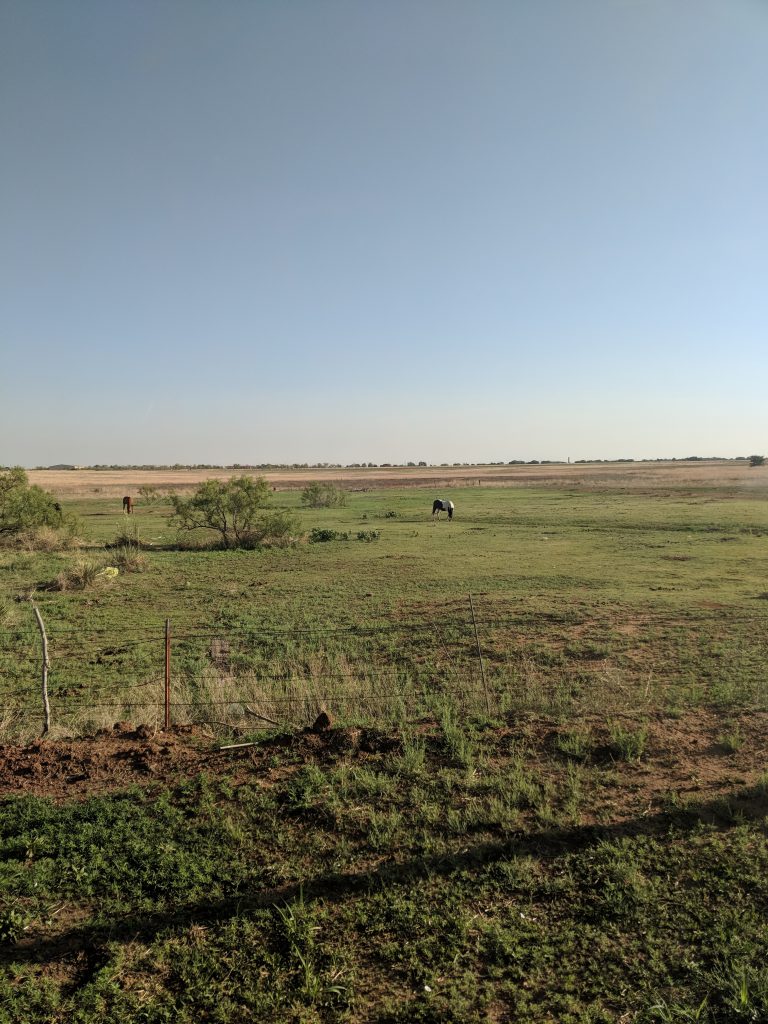 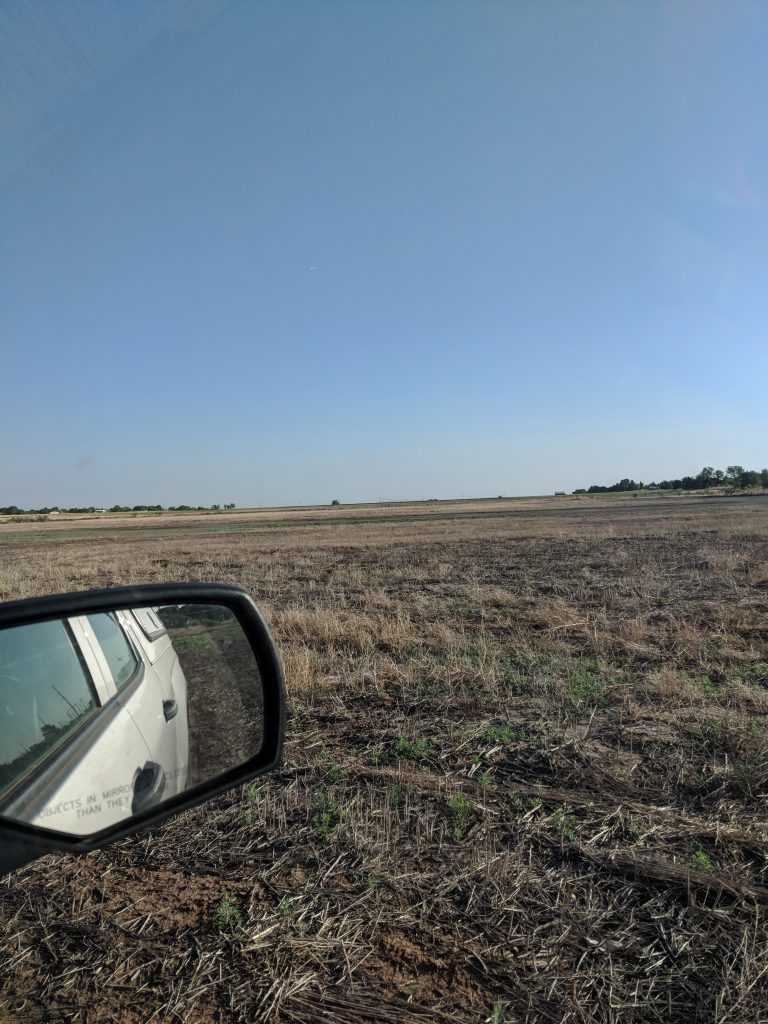 Check out more TxN Travels on our blog.