What Makes Me Texan by Nature – Jenny Burden

What makes me Texan by Nature? Let’s go way back. 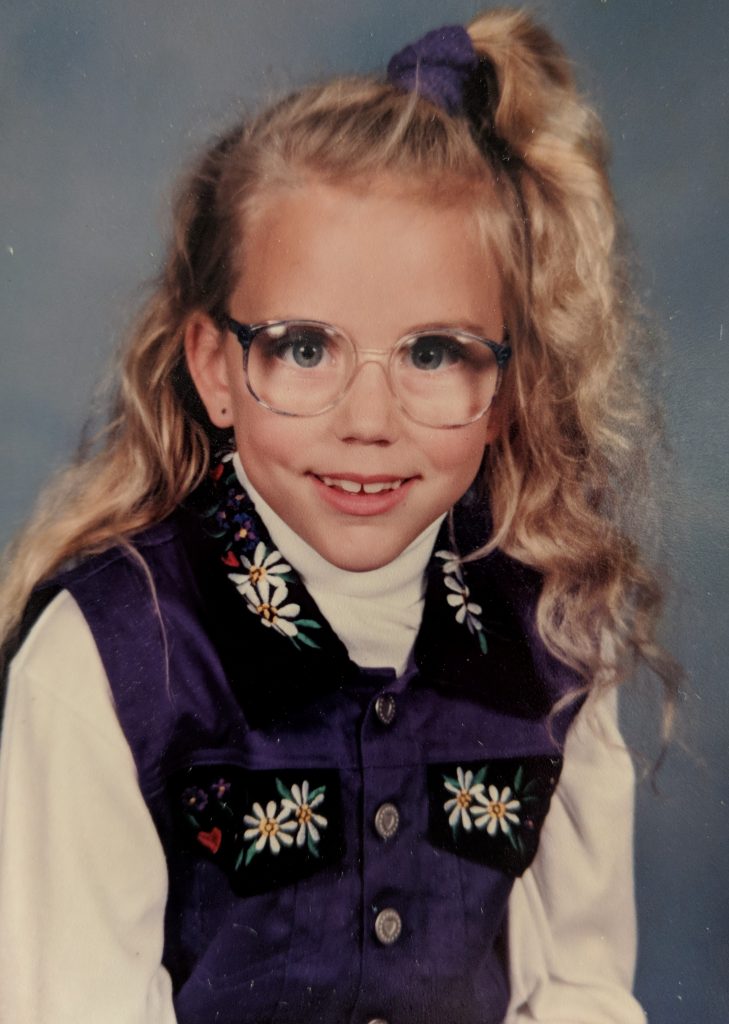 Ok. Maybe that is too far back. But the fact is, I’ve been a Texan since the 2nd grade, when my dad’s oil and gas job moved us from Michigan to East Texas, with a brief stopover in New Mexico for some hatch chilis. 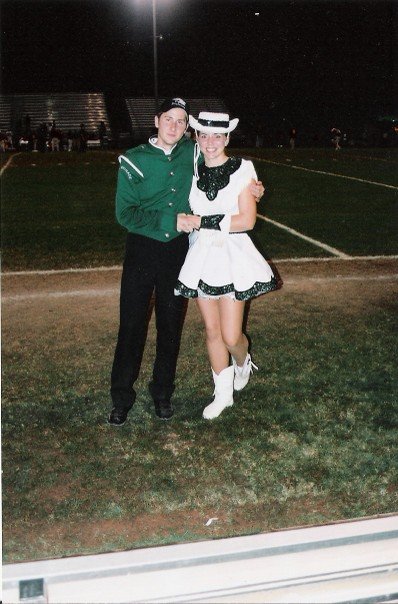 I grew up among the Big Thicket in Livingston, Texas, where pine trees make up 45% of the sky and love bug season is what you get instead of what other parts of the country call “Fall” and “Spring.” Although my mom never forgave nature for creating a place capable of such oppressive heat and humidity in the Summer, to me it was the natural way of life. You went outside, and after wiping the fog from your glasses, you blended the sticky hot mass of your body with the natural world around you. I climbed trees, swam in creeks (and the occasional storm drainage ditch), picked blackberries from the roadside, and hopped from hay bale to hay bale near the auction barn until someone’s cowhand chased us kids off.

I loved my 7th grade Texas History class so much, my teacher had to create a special credit project for me to keep me engaged, as I read through my textbook before the first six weeks were over. As a child of a John Wayne-loving daddy, I was drawn to the ideals of individualism, pioneering spirit, and the wildness of the land we inhabited. I also really, really loved horses, and everyone in history books got to ride horses.

I sat under those Friday Night Lights every Friday in the Fall throughout high school, first as a Trombone playing band nerd, then expanding my senior year to experiment with being on the Drill team. My dancing career was short, but my music career endured, and I earned a coveted spot in the Longhorn Band at the University of Texas at Austin my Freshman year. 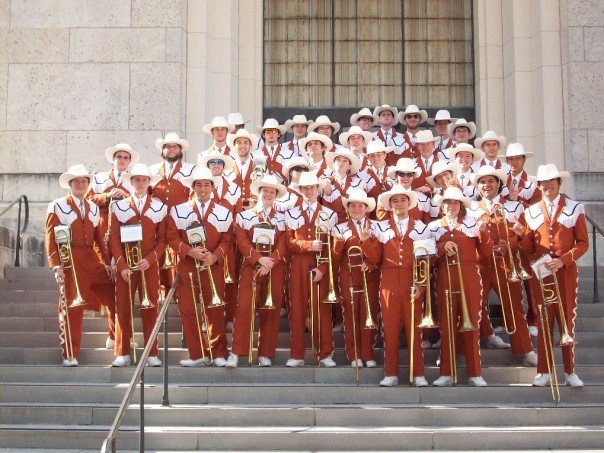 My high school team was less than spectacular, so my introduction to true Texas football was 2005, the year of Vince Young. As the first in my family to go to college, I had not grown up immersed in the rivalries and traditions, but I learned the words to Texas Fight right away and it was a long time before my wardrobe wasn’t 85% burnt orange (the other 15% being sweatpants, probably). Texas: what started there, changed the world, and man, we let everyone know about it, too. My move to Austin meant I soon got to explore Texas havens such as Gruene Hall, the Broken Spoke, Stubb’s, Antone’s, and Threadgill’s. I took such an interest in the seemingly endless depth of Texas musicians that I wrote my Master’s Thesis on it, publishing an article titled, “Fighting the Nashville Blues: The Outlaw Image in Texas Country Music.” I had the privilege to speak to Ray Wylie Hubbard, Ray Benson, Randy Rogers, Robert Earl Keen, and so many more. We talked about what makes Texas music different and how the network of local honky-tonks and loyal fanbases allows an independent scene to still be wildly successful. 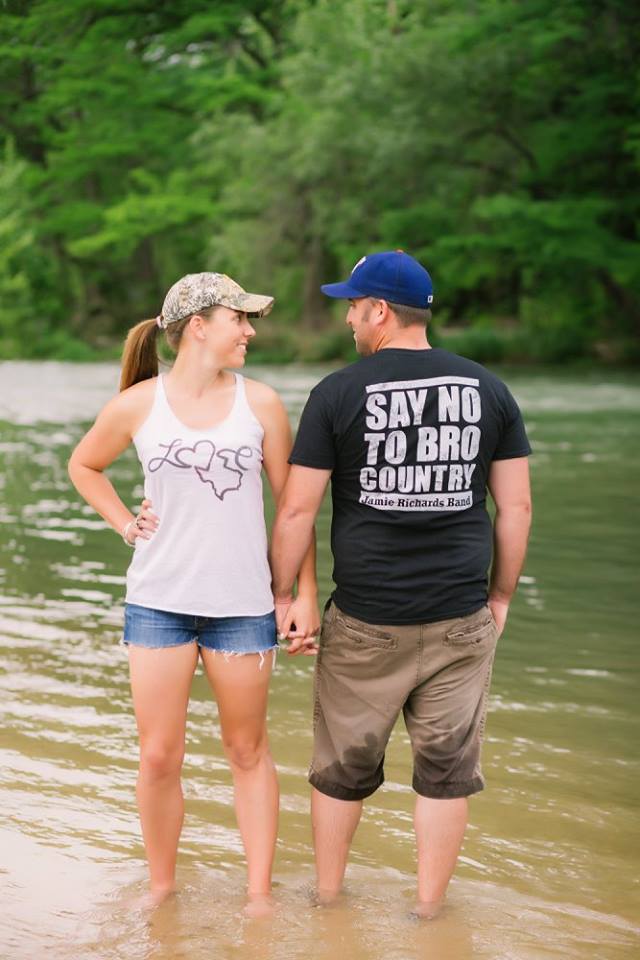 I also enjoyed the freedom of exploring the natural world around me, within the Hill Country and beyond. Camping, hiking, kayaking, mountain biking, swimming (in water that was clear- you could SEE the BOTTOM!), and the occasional boat party on Lake Travis bonded my soul with the depth of my surroundings. I wanted to take care of those things the way they took care of me. I connected deeply with the rugged beauty of Big Bend, the crisp springs and limestone cliffs of the Hill Country, the salty waves of the Coast, the endless sky of the Panhandle, and yes, even the lush, deeply enigmatic (and still deeply mosquito laden) forests of East Texas.

Between college and grad school, I worked at a dude ranch in Wyoming. Even there, in the wildest place I’d ever seen, guests from the East Coast were enthralled, and even reverent, that they were being guided through the mountains by a Texan. Being a Texan meant something, even to them. It was an attitude, a spirit, a trustworthiness that even outsiders swore was just in the water down there. My time away from those waters wasn’t long. Wyoming was amazing, but it wasn’t home, and their Mexican food was terrible, so I packed up my truck and my dog and drove back to Austin. I loved the mountains, but I loved Texas more. 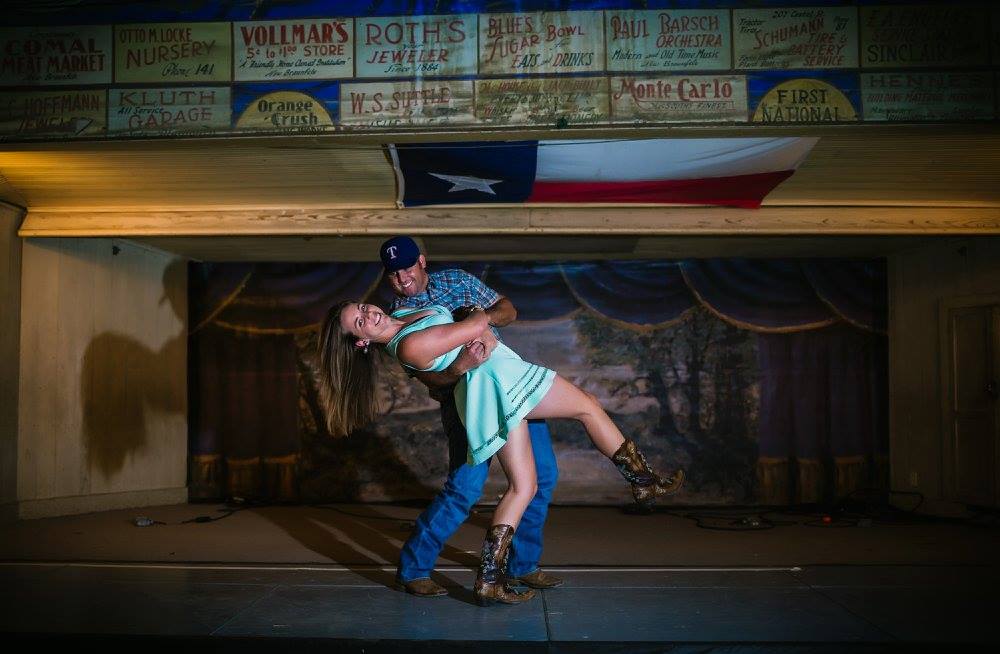 I met my husband at a honky-tonk after he asked me to dance. He was a native Texan born in Terrell (home of the Silver Saloon and Jamie Foxx) but had been in school in North Carolina and just found his way back home. We got engaged in the Bluebonnets. Our wedding featured a Tex-Mex buffet complete with 5 gallons of queso, cowboy boots and hats, and Blue Bell ice cream.  We live on 28 acres with our two horses and two dogs and an old tractor we use to mow the yard. We go to the Texas State Fair every year to get a Fletcher’s corny dog. We’re die-hard Texas Rangers fans. Our favorite story of all time is, of course, Lonesome Dove- the book and the movie. 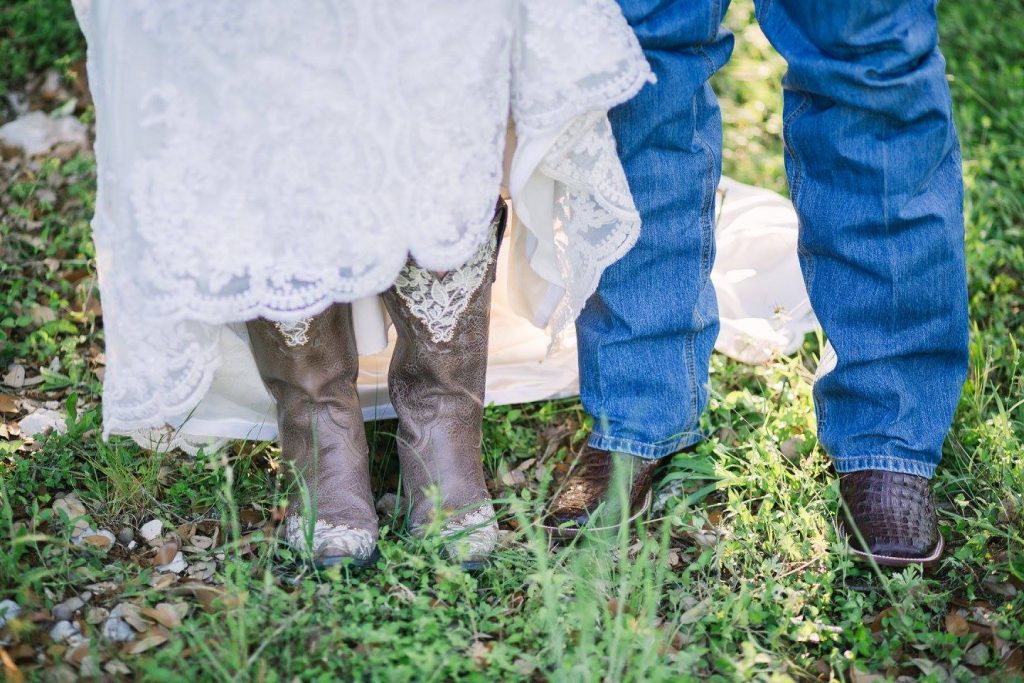 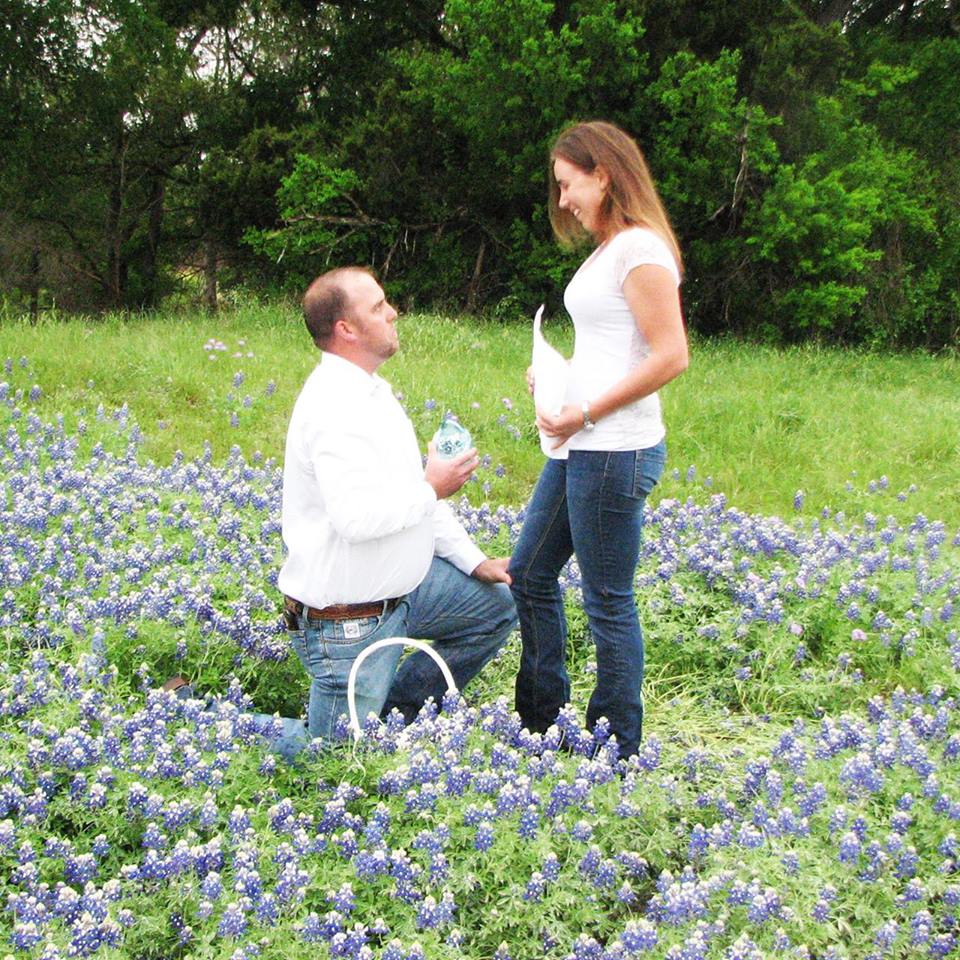 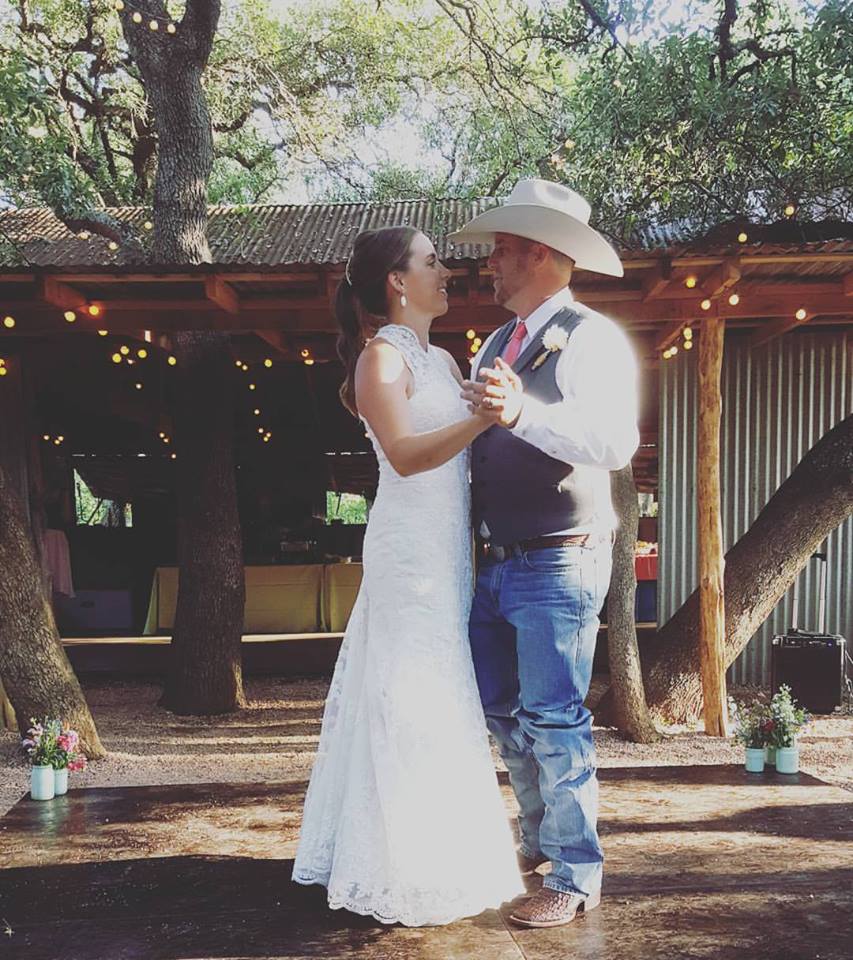 Mountain biking is my main hobby, and it provides me with a fantastic and fun way to explore all of these places, but I also insist that I am at my happiest when I am outside, so that means I am also a hunter, a fisher, a hiker, and a horseback rider. (Yes, I made my childhood horse dreams come true and have had my buddy River since my junior year at UT!) 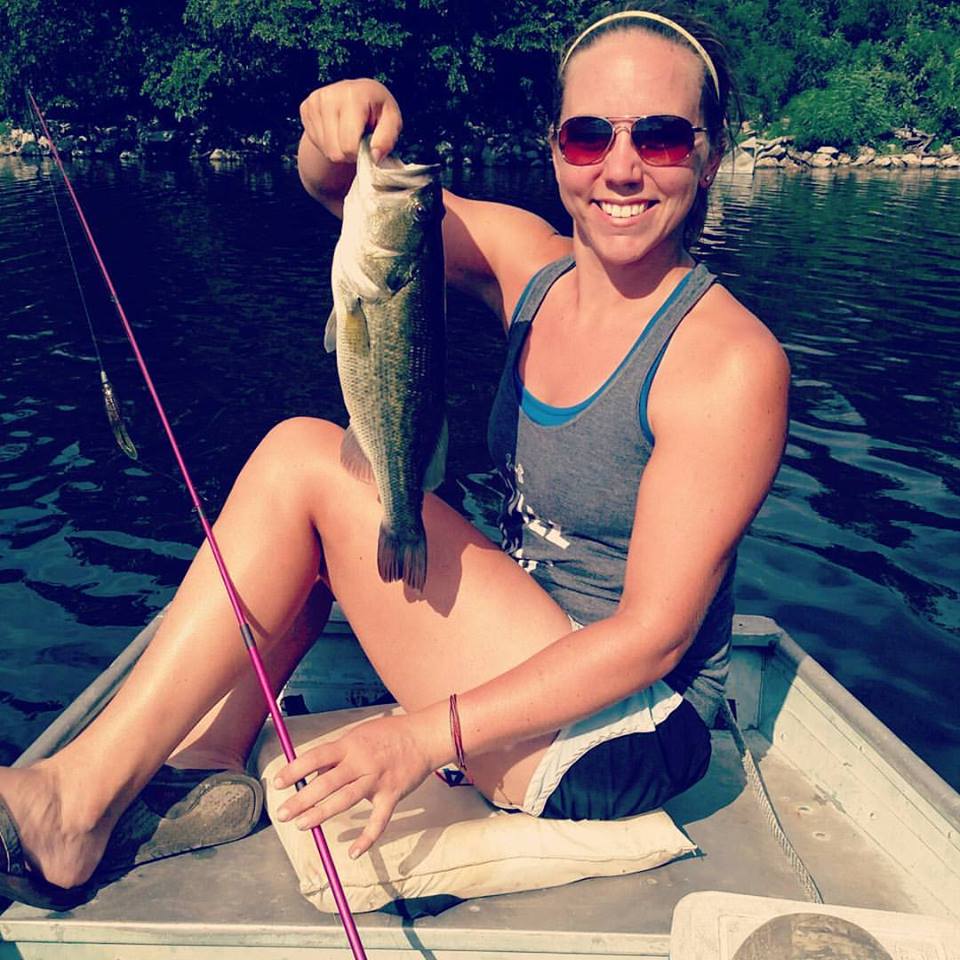 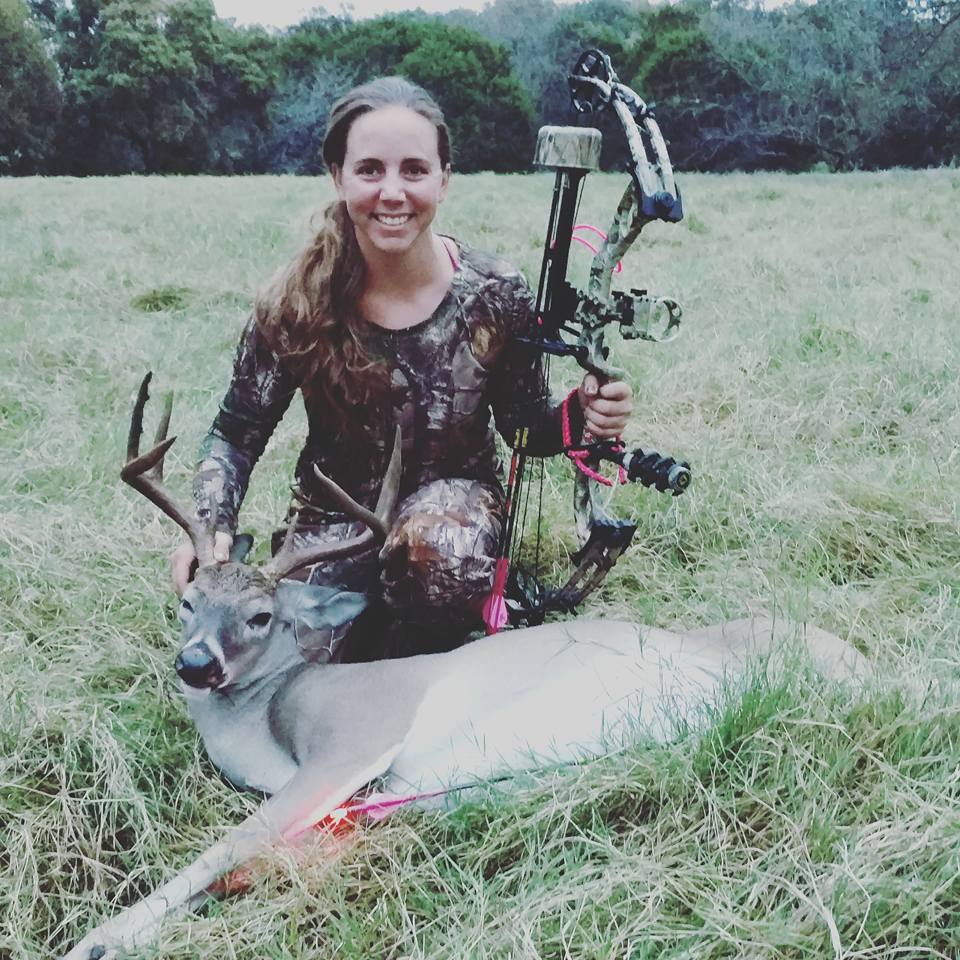 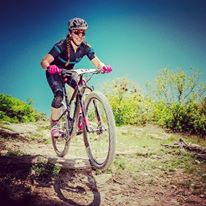 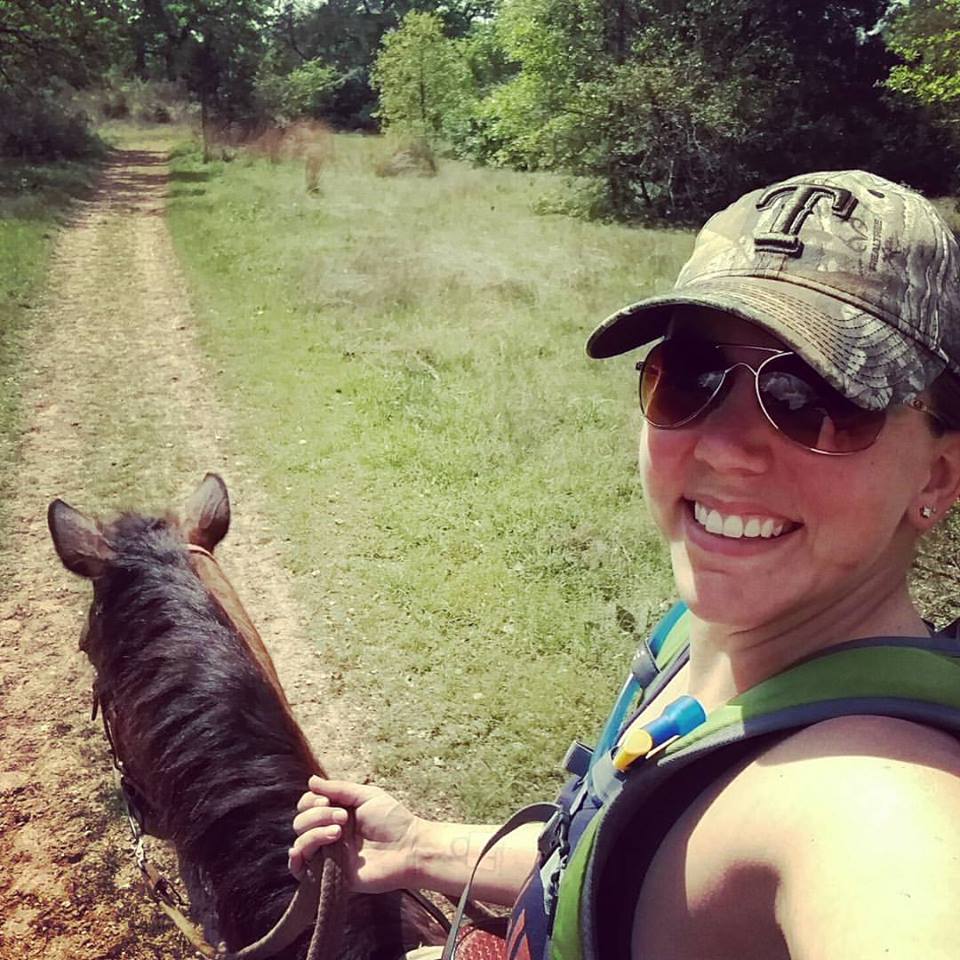 Our multi-cultural population making the absolute most of our geography that spans everything from mountains to deserts, from forests to beaches. The idea that we live together, work together and grow together to uphold the ideals of who we say we are. Texans are decidedly strong, rugged, steadfast, friendly, and smart enough to know that the land we love is worth protecting.

The mythical nature of being a Texan, of striking out on your own and building something out of nothing, is appealing, even though now as an adult with multiple history degrees, I understand the complicated layers our history truly holds. Even still, as I’ve learned the true stories of the Alamo, cowboys, and LBJ, I’ve grown more, not less firm, in my Texan identity.  Whatever background Texans come from, our common culture speaks to us in a way that we all understand. Texan identity is very complicated, but it is very real. The music, the food, the outdoors, and most importantly the spirit of our state. They’re what make me Texan by Nature. 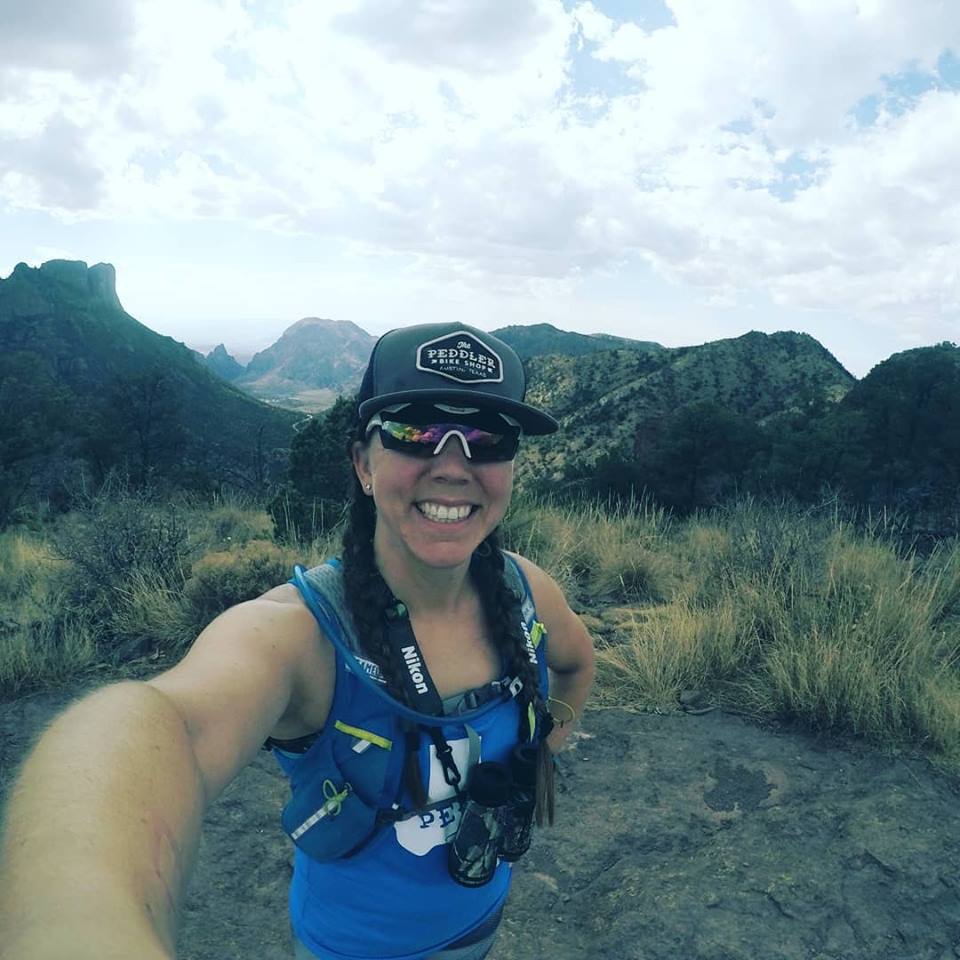 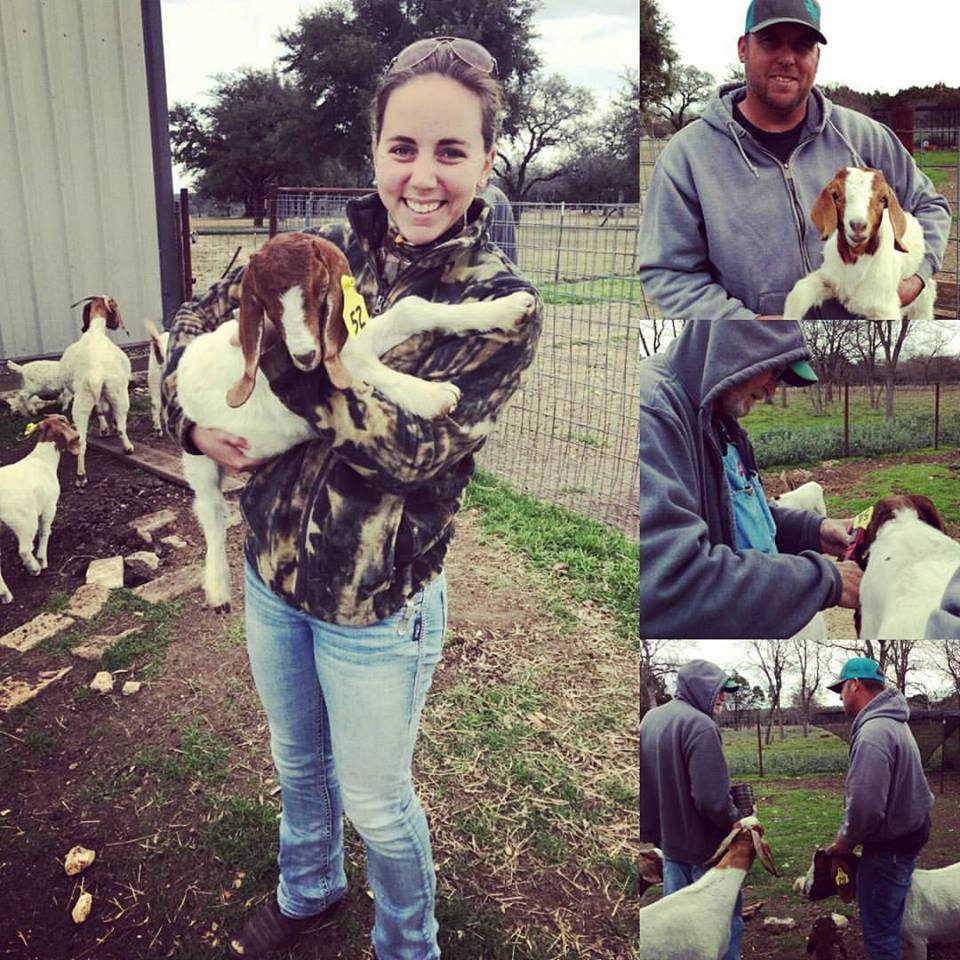